Studio to Stage: How Faithless Created Their Live Sound 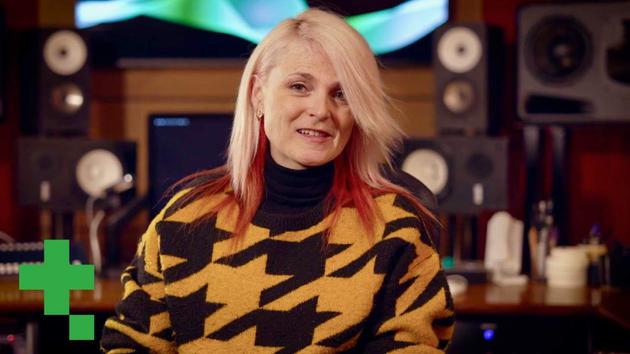 One of the most successful British dance music artists of the past 25 years, Ayalah Bentovim AKA Sister Bliss is the musical force behind Faithless.

To date, Faithless have sold in excess of 15 million records worldwide and have played live to millions across the world, headlining festivals, stadiums and arenas.

In this course, Ayalah outlines how they took their sound from the studio and expanded it to create phenomenal live shows around the world.

Produced by Tileyard Education, a university entirely focused on music, it has been designed for anyone who wishes to have a career in the industry, plus fans of Faithless.

•    How to take your act from the studio to the stage
•    What to look for in your crew members
•    Working with an MD and session musicians
•    Tips for sound design, visual design and live broadcast

Plus fans of Faithless will enjoy exclusive insights into the band’s experience of touring plus live footage featuring Maxi Jazz, Sister Bliss, Dido and more!