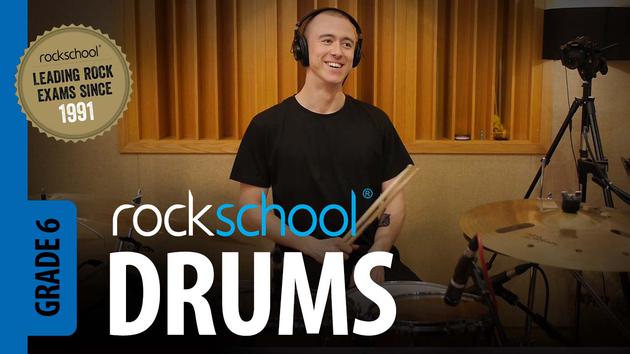 This innovative video course not only guides you through your grade, but also teaches you the principles of a professional drummer.