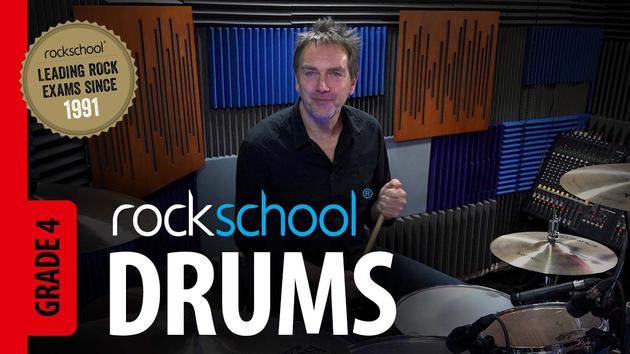 This innovative video course challenges you to be the best drummer and musician you can be, whatever your level.