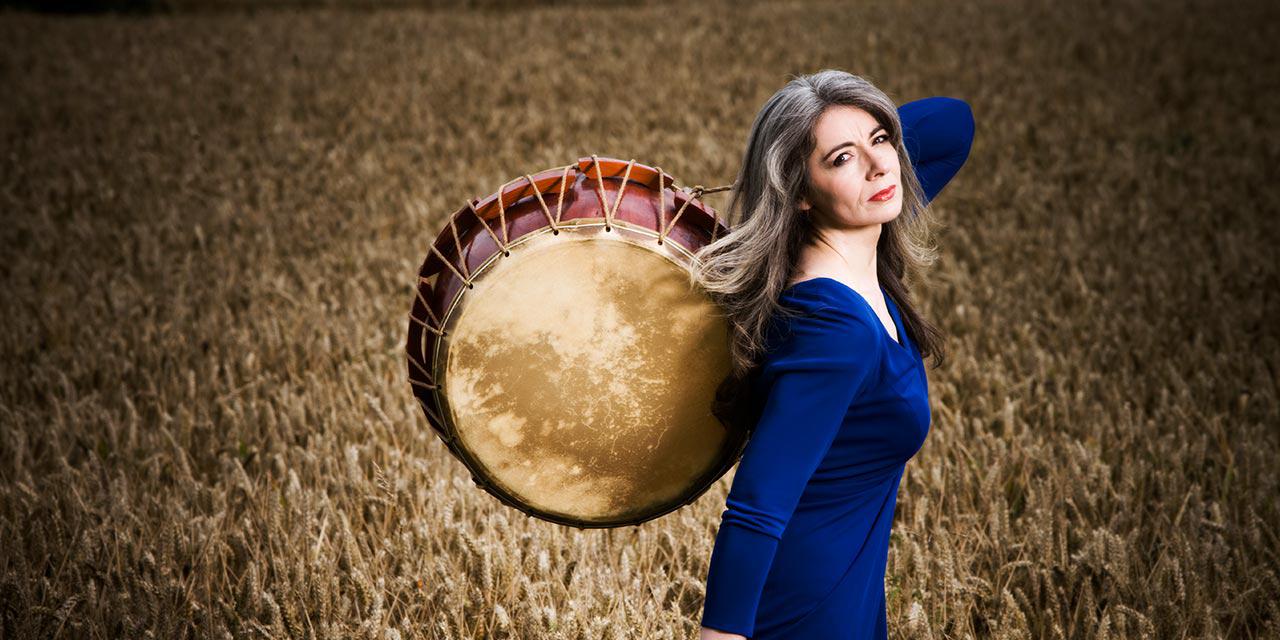 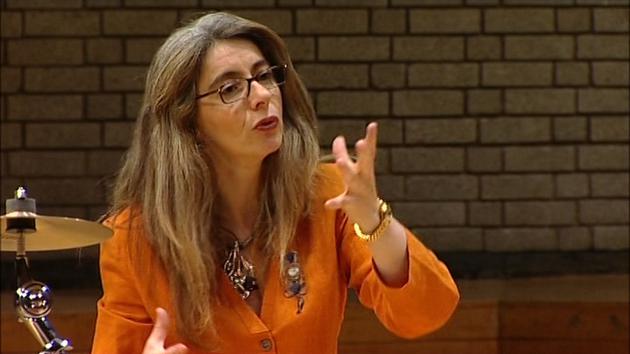 Evelyn Glennie is the first person in musical history to successfully create and sustain a full-time career as a solo percussionist. She gives more than 100 performances a year worldwide, performing with the greatest conductors, orchestras, and artists. Her diversity of collaborations have included performances artists such as Nana Vasoncelos, Kodo, Bela Fleck, Bjork, Bobby McFerrin, Sting, Emmanuel Ax, Kings Singers, Mormon Tabernacle Choir and Fred Frith.

Evelyn Glennie has commissioned one hundred and forty three new works for solo percussion from many of the world's most eminent composers and also composes and records music for film and television. Her first high quality drama produced a score so original she was nominated for a British Academy of Film and Television Arts awards (BAFTA's); the UK equivalent of the Oscars.
Out of the 25 recordings made so far, Evelyn's first CD, Bartok's Sonata for two Pianos and Percussion won her a Grammy in 1988.

After 20 years in the music business she has begun teaching privately which allows her to explore the art of teaching and to explore the world of sound therapy as a means of communication.

In 1993 Evelyn Glennie was awarded the OBE (Officer of the British Empire). This was extended in 2006 to 'Dame Commander' for her services to music, To date she has received approximately 80 international awards.