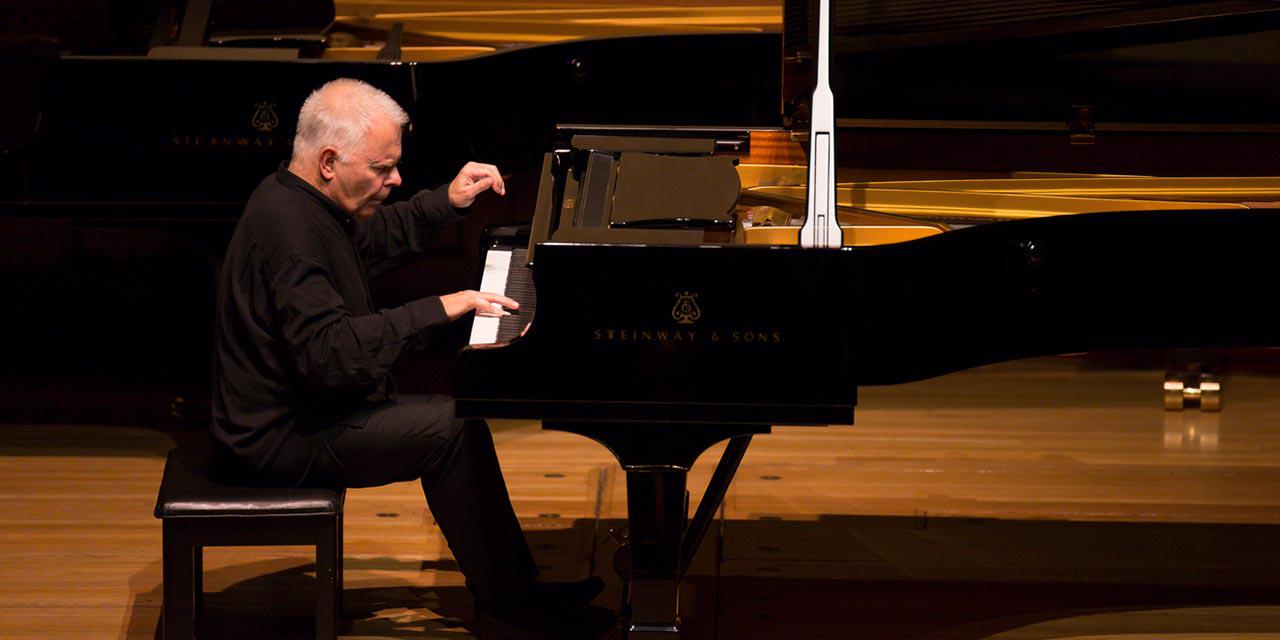 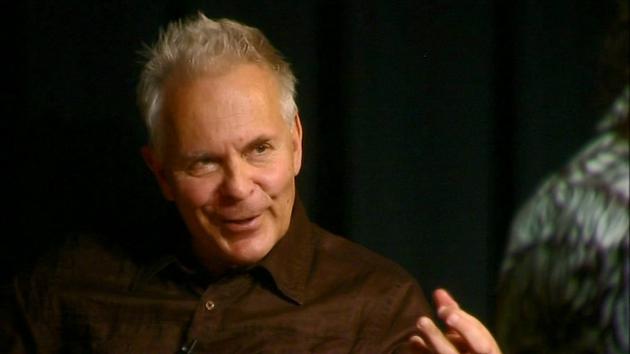 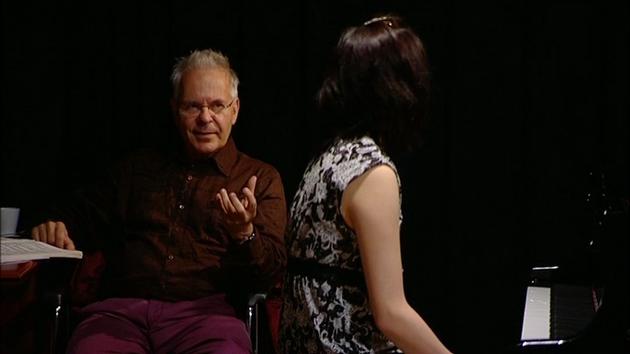 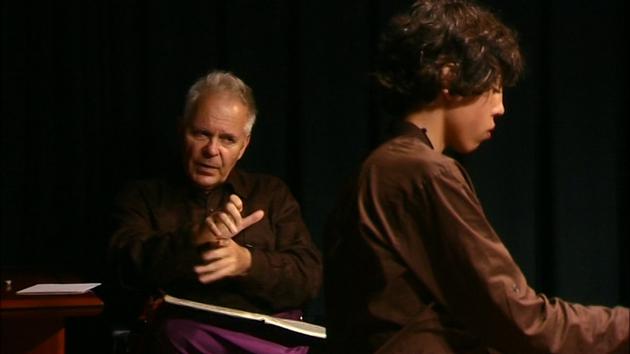 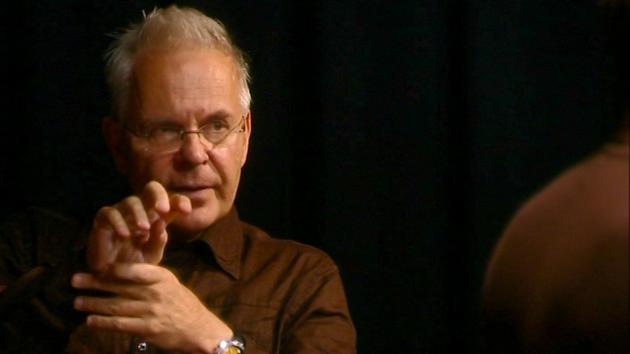 Stephen Kovacevich is one of the most searching interpreters. As a pianist he has won unsurpassed admiration for his playing of Beethoven, Brahms, Mozart and Schubert. In addition to his long and distinguished career as a soloist he has conducted for many years, winning warm praise for his work with orchestras throughout the world in repertoire from the 18th and 19th centuries.

Born in Los Angeles, Stephen Kovacevich made his concert debut as a pianist at the age of 11. When he was 18 he moved to England to study with Dame Myra Hess. His international reputation has been built both on his concert appearances, renowned for their thoughtfulness and re-creative intensity, and on the highly acclaimed recordings he has made throughout his career.

Kovacevich has enjoyed two long-term relationships with recording companies, first Philips and then EMI. His concerto recordings for Philips, including Beethoven, Schumann and Bartók, have long been staples of the catalogue. As an exclusive EMI artist, he recorded both Brahms Piano Concertos with the London Philharmonic Orchestra and Sawallisch. The other great projects of his work with EMI were a compelling series of Schubert Sonatas and a set of the 32 Beethoven Sonatas completed in 2003, hailed as one of the most authoritative ever recorded. His recording of the Diabelli Variations for Onyx won the 2009 Classic FM Gramophone Editor’s Choice award.