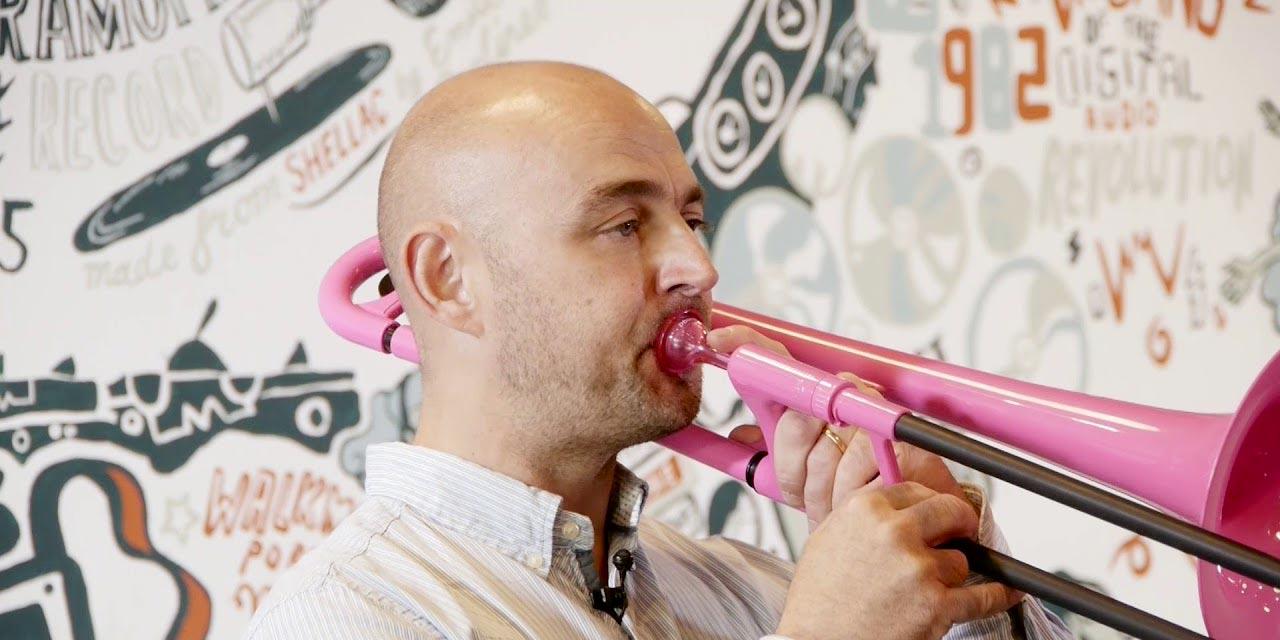 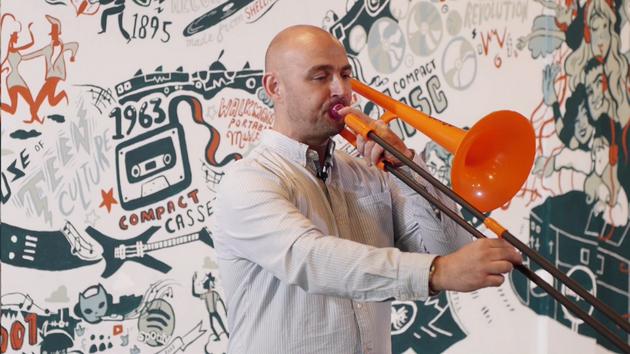 Having been a professional player and teacher for more than 20 years he is fortunate to have worked alongside an eclectic mix of artistes including Radiohead, English National Ballet, Michael Buble, Lady Gaga, John Wilson Orchestra as well as having performed on numerous blockbuster film scores and TV soundtracks.

In November 2015 Liam starts a 2 year term as President for the British Trombone Society and as a teacher has inspired students from The Royal Academy of Music, The Royal College of Music, Trinity Laban as well as youngsters taking their first steps into the world of brass playing.

He strongly believes in being versatile and keeping an open mind towards all forms of music making. It's this approach that keeps music fresh and both challenging and rewarding. He is delighted to be playing a range of instruments from Jupiter and XO including the JEP-1120L euphonium, XO 1632 LT small bore trombone, XO 1236R large bore trombone and XO 1240RL bass trombone