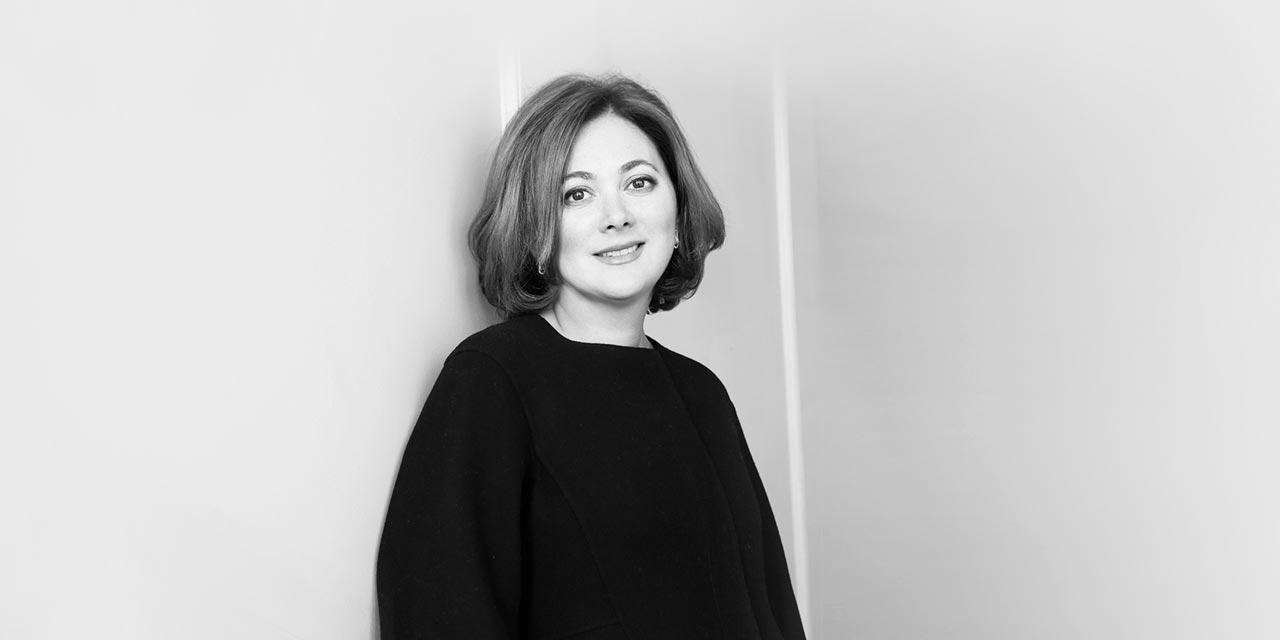 Russian-born American pianist Julia Zilberquit has earned critical acclaim as a recitalist, chamber musician and recording artist. She was praised by The New York Times as "an outstanding soloist" after her Carnegie Hall performance of Cesar Franck's symphonic poem Les Djinns for piano and orchestra with Leon Botstein and the American Symphony Orchestra.

In 2014, Warner Classics released her CD Bach: Complete Solo Keyboard Concertos. This recording features the premiere of two Bach-Vivaldi Concerti Grossi arranged by Ms. Zilberquit for piano and orchestra. The recording was hailed as a “gorgeous rendition” by the prestigious Gramophone Magazine. Her arrangement of the Shostakovich Concertino for 2 Pianos, Op. 94 for piano and orchestra was premiered it at Carnegie Hall. She performed it worldwide to critical acclaim and recorded it with Vladimir Spivakov and the Moscow Virtuosi. Other recordings include a solo recording, The Mystery of Bagatelles, released by Naxos. The CD was praised as a “superb performance” by The Washington Post, and described as an “adventurous program, sparkling with unusual clarity and pointillistic luminescence” in London’s Piano Magazine.

A native of Moscow, Julia Zilberquit was born into a family of musicians. She graduated from Moscow Gnessin School of Music and The Juilliard School (class of Bella Davidovich). She lives in New York City with her husband, son, and daughter.