Gábor Takács-Nagy was born in Budapest where he started learning the violin at the age of eight. Whilst still a student at the Franz Liszt Academy, he won First Prize in the Jeno Hubay Violin Competition in 1979, after which he continued his studies with Nathan Milstein.

From 1975 to 1992, he was founding member and first violin of the Takács Quartet which won first prizes in the international competitions at Evian (1977) and Portsmouth (1979).  The quartet performed with Sir Georg Solti, Lord Menuhin, Isaac Stern, Mstislav Rostropovitch, András Schiff, James Galway, Paul Tortelier, Mikhail Pletnev, Joshua Bell, Zoltan Kocsis and Gidon Kremer and made several recordings for Decca and Hungaroton.

In 1982, he was awarded the Liszt Prize.  In 1996, he founded the Takács Piano Trio with whom he made recordings of works by Franz Liszt, Laszlo Lajtha and Sandor Veress, and the BBC in the UK has broadcast their recording of Beethoven’s Archduke Trio.  In 1997, Gábor Takács-Nagy was named Professor of String Quartet at the Geneva Conservatoire and at the Sion Conservatoire in Valais and he regularly gives masterclasses in several international academies.

Since 2001, Gábor Takács-Nagy has also conducted orchestras, creating in 2005 his own string orchestra the Bellerive Camerata Bellerive. 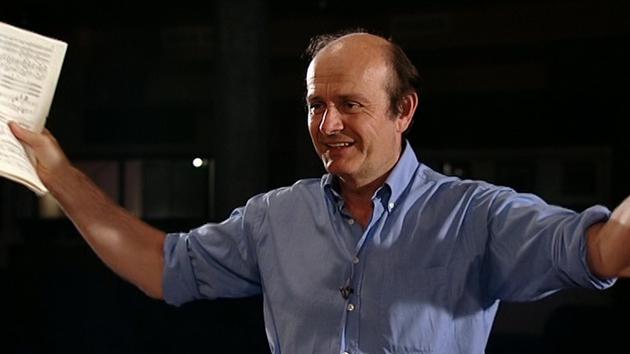 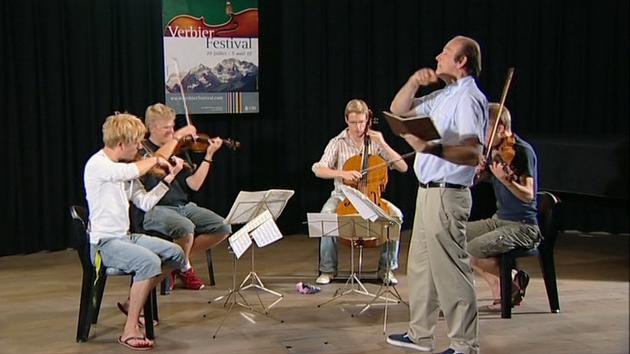