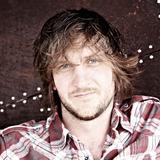 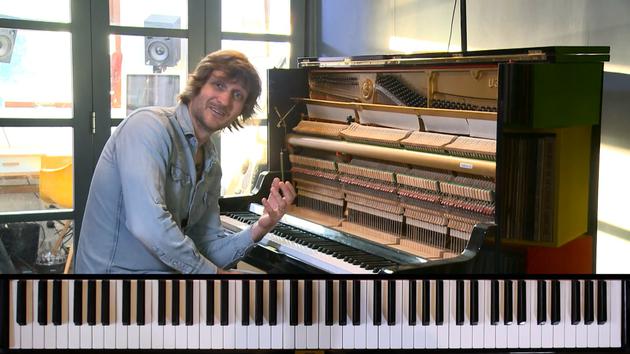 He has twice won the...  read more 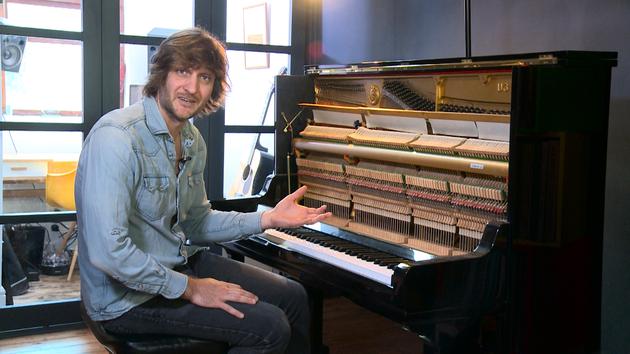