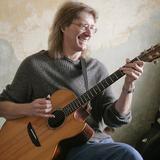 In this lesson, Doug Smith teaches you how to play the tune Order Of Magnitude on the acoustic guitar. 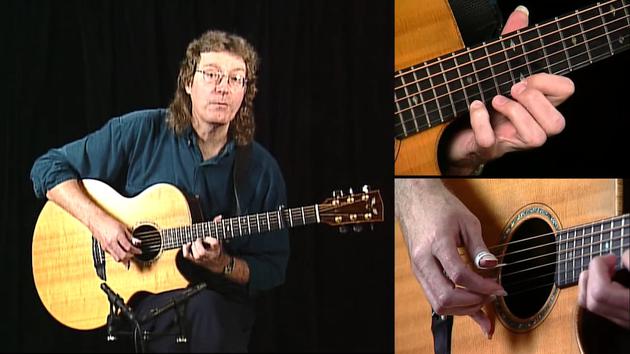 His playing has been heard on the big screen in the popular 2007 film August Rush and his original compositions are heard everywhere from NPR to TCM to Martha Stewart to Good morning America. His playing combines folk, classical and jazz elements and has been called “a cross between Chet...  read more 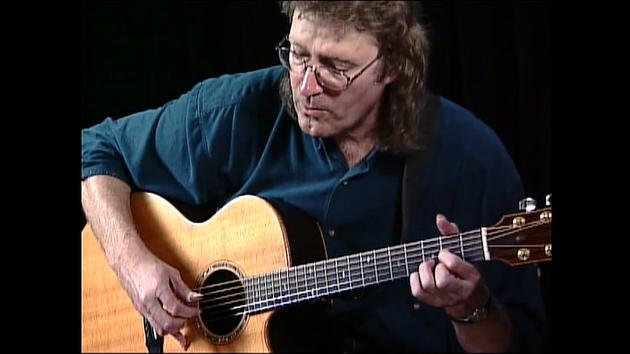