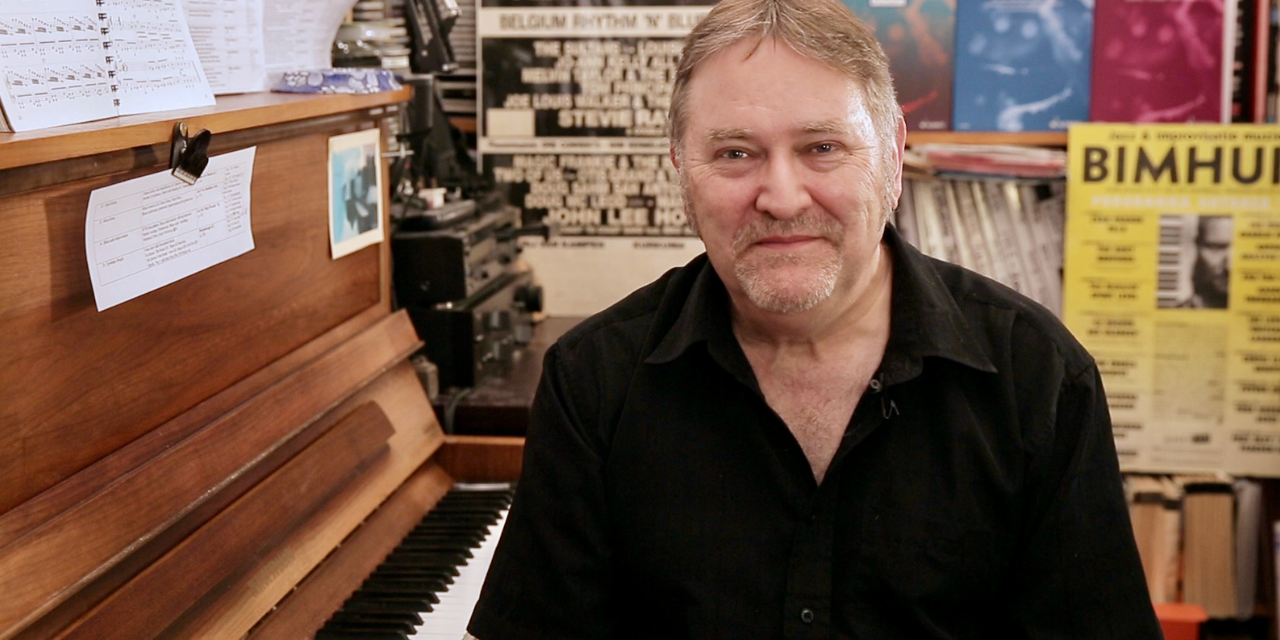 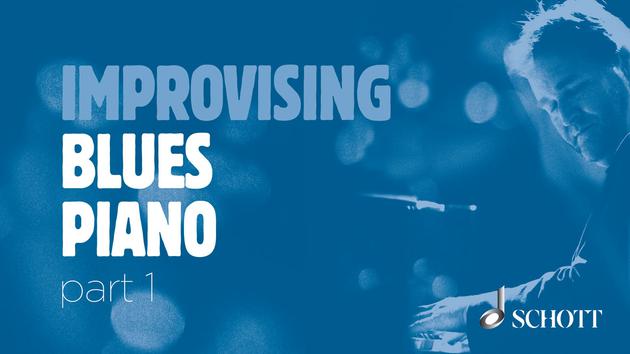 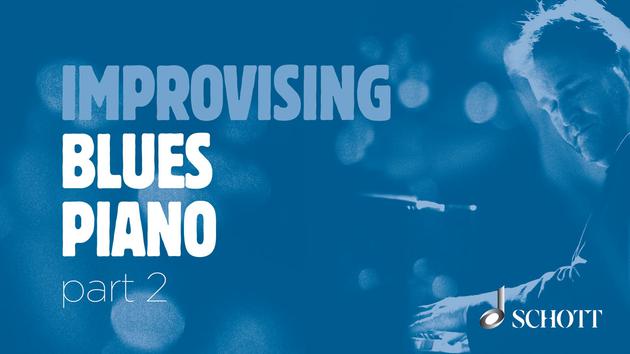 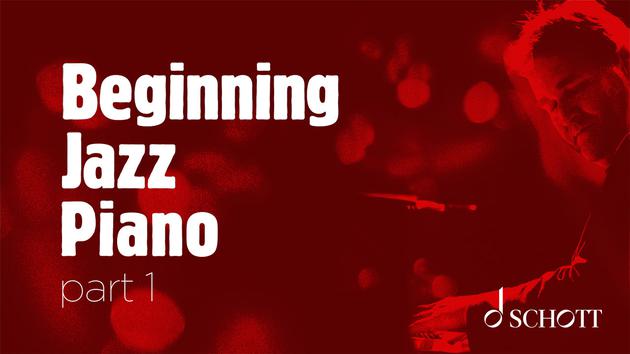 Beginning Jazz Piano Part 1 - Everything You Need to Get Started 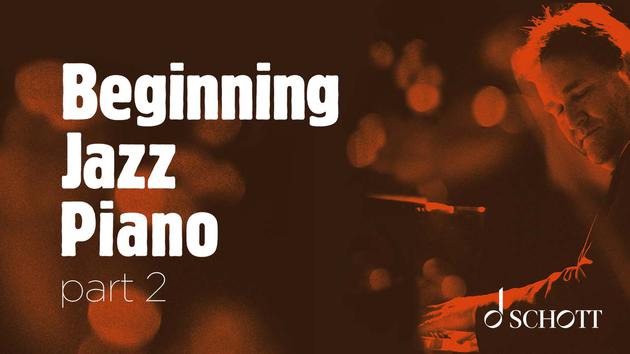 Critically acclaimed jazz pianist and composer Tim Richards is one of Britain’s most experienced jazz educators, teaching piano privately for over 30 years, as well as at Morley College, Goldsmiths College, the University of Surrey, Premises Studios and other venues in the UK and abroad. He has produced numerous titles for Schott Music, including the best-selling two-volume Exploring Jazz Piano, Blues, Boogie & Gospel Collection and the acclaimed Improvising Blues Piano. He is also co-author, with John Crawford, of Exploring Latin Piano and Brazilian Piano Collection.

“The real joy of Tim’s music… is that it is both hugely educational but also such great fun to play. Anyone with the slightest interest in learning to play or teach jazz piano should really acquire a set of Tim’s books.” PianoDao

As a performer Tim has been a presence on the UK jazz scene since the 1980s, also playing the blues with UK and US legends such as Otis Grand, Earl Green, Dana Gillespie, Larry Garner, Joe Louis Walker and Mojo Buford. He has released over a dozen albums as a leader (featuring many of London’s best jazz musicians including Pete King, Gilad Atzmon, Tony Kofi, Jason Yarde, Seb Rochford, Ed Jones, Dick Pearce and many others), and toured all over Europe with line-ups ranging from duo to nine-piece. His latest recording, the album ‘Telegraph Hill’ by the six-piece Hextet, was described in The Observer as "A joy from beginning to end".

More info can be found on his website www.timrichards.ndo.co.uk