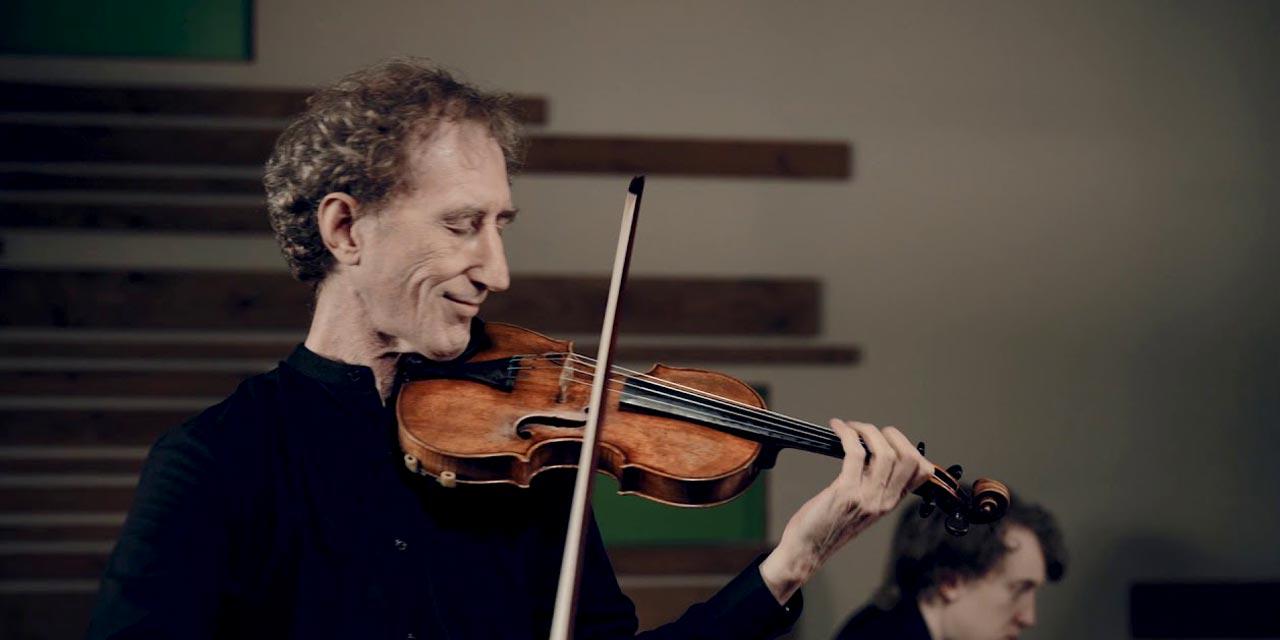 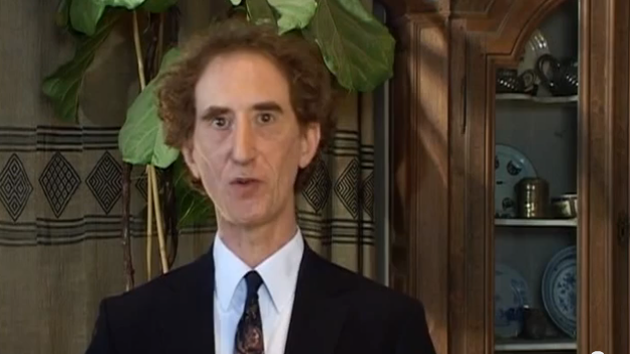 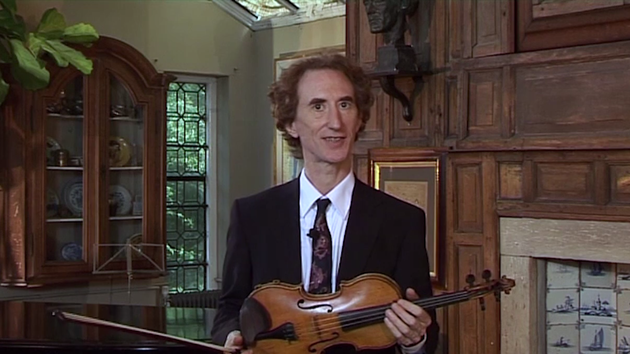 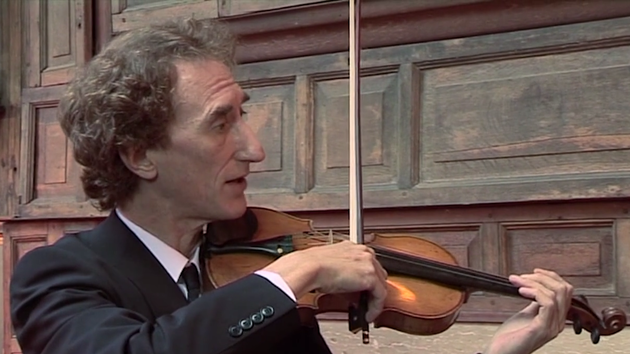 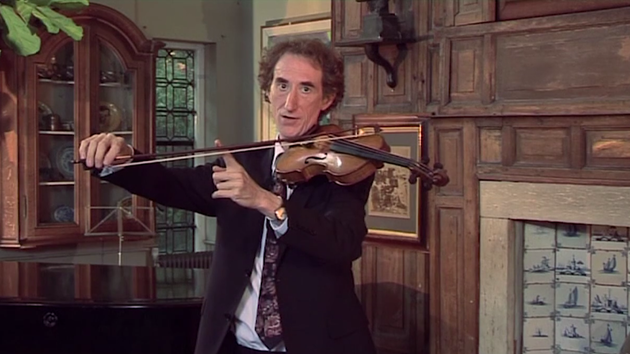 The Secrets of Tone Production Part 1: Knowing your Instrument

Simon Fischer enjoys a distinguished and wide-ranging career as a performer, educator and recording artist.

He has performed worldwide as a recitalist, and committed three Brahms Sonatas to record, a recording that received high praise in Gramophone Magazine.

Simon is recognised as having a place amongst the world's elite teachers. He is a professor at the Guildhall School of Music, and has held positions at the Yehudi Menuhin School, Wells Cathedral School and the Purcell School, and for 15 years was a visiting professor at the Royal Scottish Academy of Music. Having studied in London with Yfrah Neaman, and in New York with Dorothy DeLay, Fischer's approach unites the best elements of the French, Russian and American violin traditions.

Fischer's published work greatly influences the teaching of the violin. Having written for The Strad magazine since 1991, his monthly articles have attracted a worldwide following. Published by Edition Peters, his technique books Basics and Practice (translated into Korean, Italian and German), Scales and The Violin Lesson, and the DVD The Secrets of Tone Production (now available to stream via MusicGurus), have become standards on many continents. His book and DVD Warming Up, was described by The Strad magazine as "23 pages of pure technical gold".

In 2014 Simon Fischer was awarded the European String Teachers Association prize "In celebration of a lifetime contribution to String Teaching".