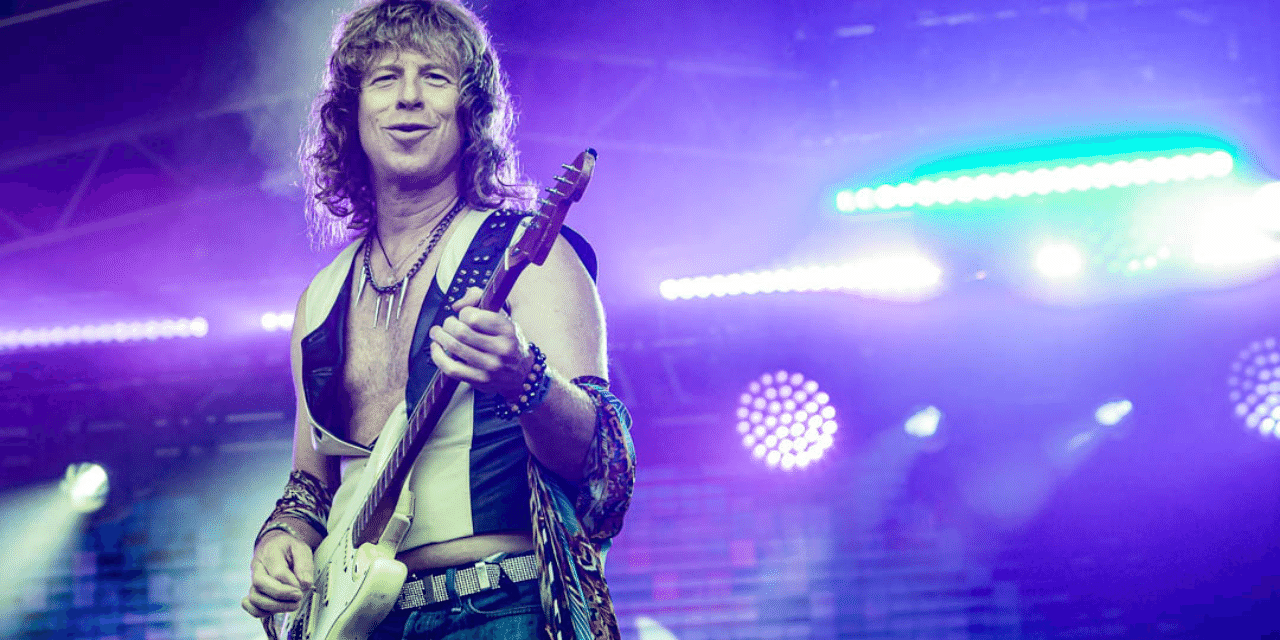 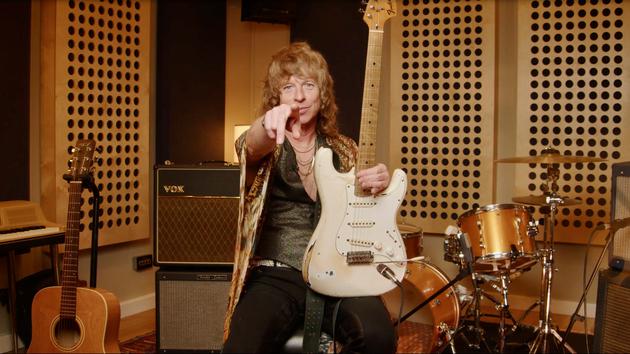 The pair met at high school and after hearing funk at The Cat In The Hat club, they began jamming. Once the DJs at the club played one of their cuts "Catch That Beat" from a cassette, the band began its illustrious journey. From those early days in London to travelling throughout the US and Japan, the band has pretty much toured the whole world.

The Brand New Heavies has seen the funk and its fashions influence grow, including being part of the early Hip Hop scene in LA & New York, as well as being the main proponents of the Acid Jazz movement of the early '90s.

Simon began playing with friends and jamming with people at school and has always been keen on music.

His musical influences are Blues, Jazz, Soul, Rock, Punk, Psychedelia, Prog Rock, Classical, Classic Rock and pretty much anything, including all the music on television growing up, which was all by live bands and orchestras at that time. Also all the music on the radio and lesser known music on the John Peel Show, as well as from friends who had record collections of rarer music.

The Brand New Heavies are known as a band that play their own instruments, not using the more contemporary computer based programmed music techniques. They have platinum and gold record sales of their many albums and have had several songs featured on film soundtracks, notably Happy Feet which utilised a song from their Heavy Rhyme Experience album, cited to be the first rap album that used a live band.

Amongst the bands many fans are producer Mark Ronson who once told Simon that Nile Rodgers and he were his favourite guitarists.

While Simon continues to tour and record with The Brand New Heavies, he has also written music for documentaries and has other projects he has worked on such as Akimbo, 1ibear with more in the pipeline.

Simon wishes to fuse Rock & Funk and says, "There is funk in everything if you just take a look and feel for it."