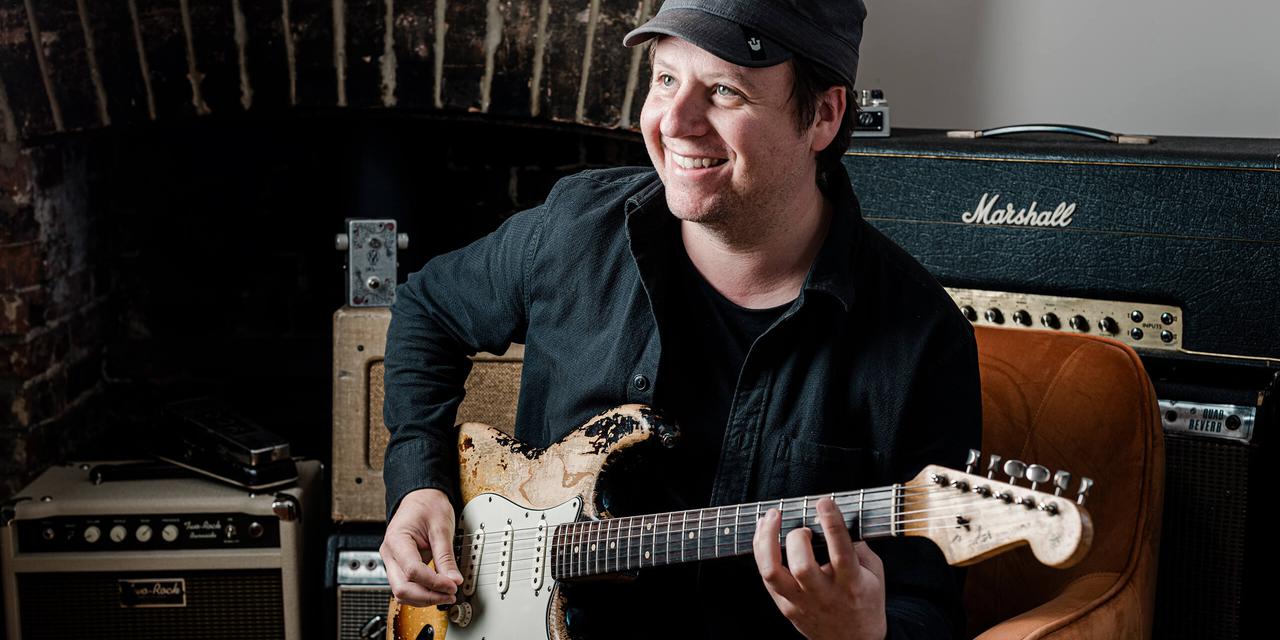 In 2014, Scott got a call to play in Sir Tom Jones’ band, alongside Robbie McIntosh and Pink Floyd drummer, Gary Wallis. The blues, rock n roll and gospel orientated set allows Scott to call on his early influences and travel the globe. Performances so far have included five European tours, three tours of the US and South America, and tours of Australia and the Far East, as well as TV appearances including Later… with Jools Holland and TFI Friday, and playing New Orleans Jazz Festival in 2019.

Scott’s third album, 'New Morning' out April 23 2021,is an earthy, raw, guitar-lead record, showcasing Scott's range and ability as a guitarist. The album was recorded live in the studio at RAK in London, capturing the energy and spontaneity of the sessions, and was produced by Paul Stacey (Black Crowes/Oasis), and features Jeremy Stacey (Sheryl Crow/Tal Wilkenfield) on drums, Rocco Palladino (Tom Misch/ D'Angelo) on bass, and Gavin Conder (Rufus Black/The Kondoors) as vocalist on several tracks.

Scott has also a signature fuzz pedal and signature pickups, modelled on his ’62 Strat.