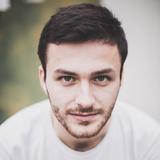 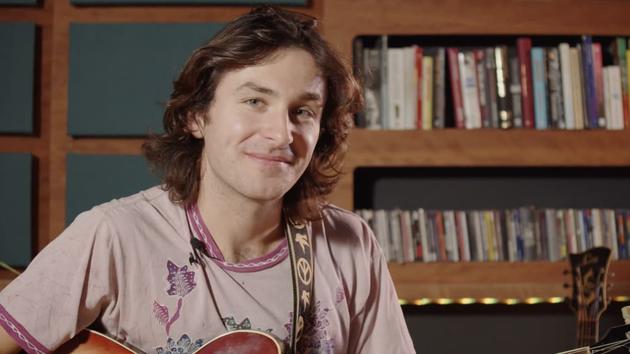 Rob Luft is an award-winning 24-year-old musician from London, and has been described as one of the UK’s most prominent and talented young contemporary jazz guitarists. Praised by The Times ‘to achieve great things in the future’, Rob was the recipient of the 2016 Kenny Wheeler Jazz Prize in association with Edition Records, and he also received the 2nd Prize in The 2016 Montreux Jazz Guitar Competition. His debut album, “Riser”, was released in July 2017, to widespread critical acclaim from the European jazz media. John Fordham wrote in The Guardian that it’s a “very sophisticated debut, but given Luft’s old-soul achievements since his early teens, we should have heard it coming”.

“The virtuosity of the three [guitarists Al di Meola, John McLaughlin and Paco de Lucia] is reminiscent of the 23-year-old Londoner Rob Luft, who is celebrated as a new ‘Wunderkind’” – Spiegel Online (D)