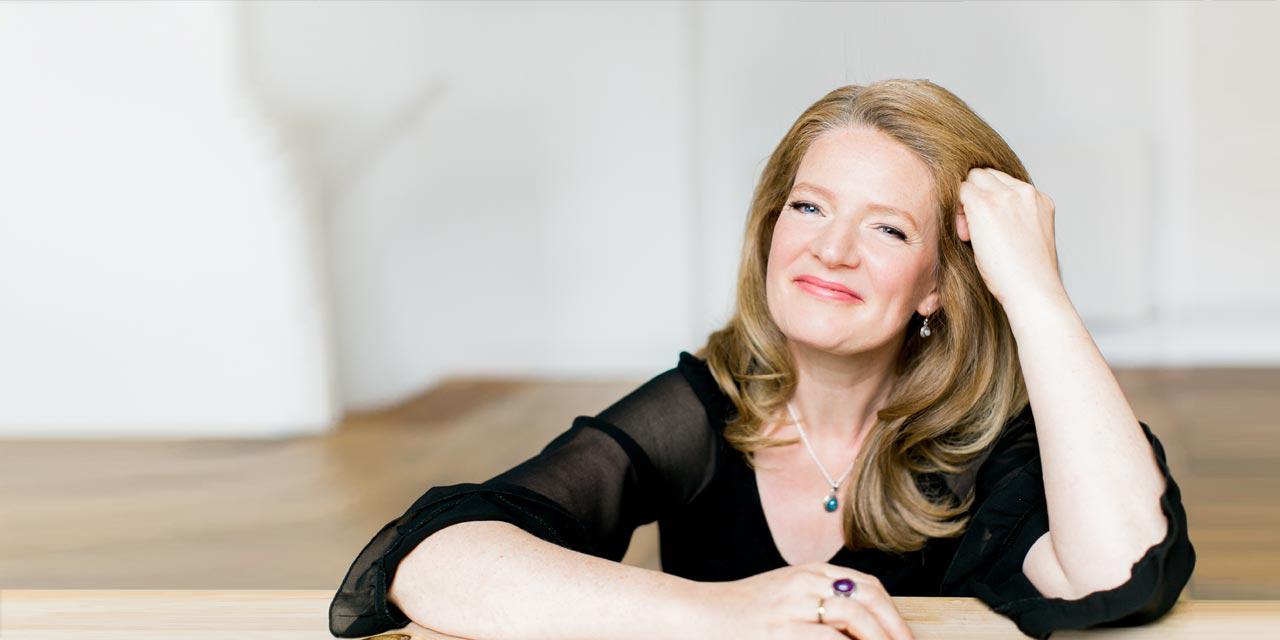 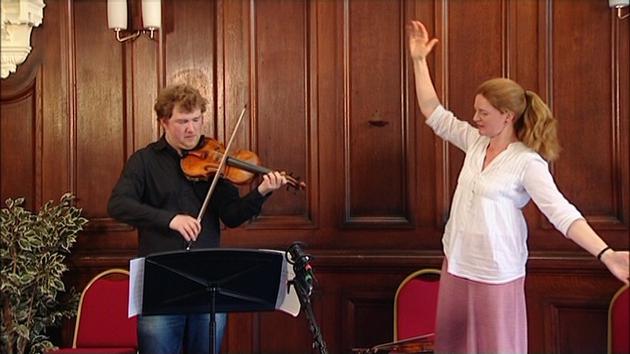 Rachel Podger is one of the most creative talents to emerge in the field of period performance. Over the last two decades she has established herself as a leading interpreter of the music of the Baroque and Classical periods and holds numerous recordings to her name ranging from early seventeenth century music to Mozart. She was educated in Germany and in England at the Guildhall School of Music and Drama, where she studied with David Takeno and Micaela Comberti.

After beginnings with The Palladian Ensemble and Florilegium, she was leader of The English Concert from 1997 to 2002. In 2004 Rachel began a guest directorship with The Orchestra of the Age of Enlightenment, touring Europe and the USA. A highlight of this collaboration was a televised concert at the BBC Proms in 2007. 2009 saw a recording of Mozart's Sinfonia Concertante with violist Pavlo Beznosiuk, together with 2 Haydn Violin concertos.

Over the years Rachel has enjoyed numerous collaborations with orchestras all over the world; projects special to her have been those with Arte dei Suonatori (Poland), Musica Angelica and Santa Fe Pro Musica (USA), The Academy of Ancient Music, The European Union Baroque Orchestra and the Holland Baroque Society.