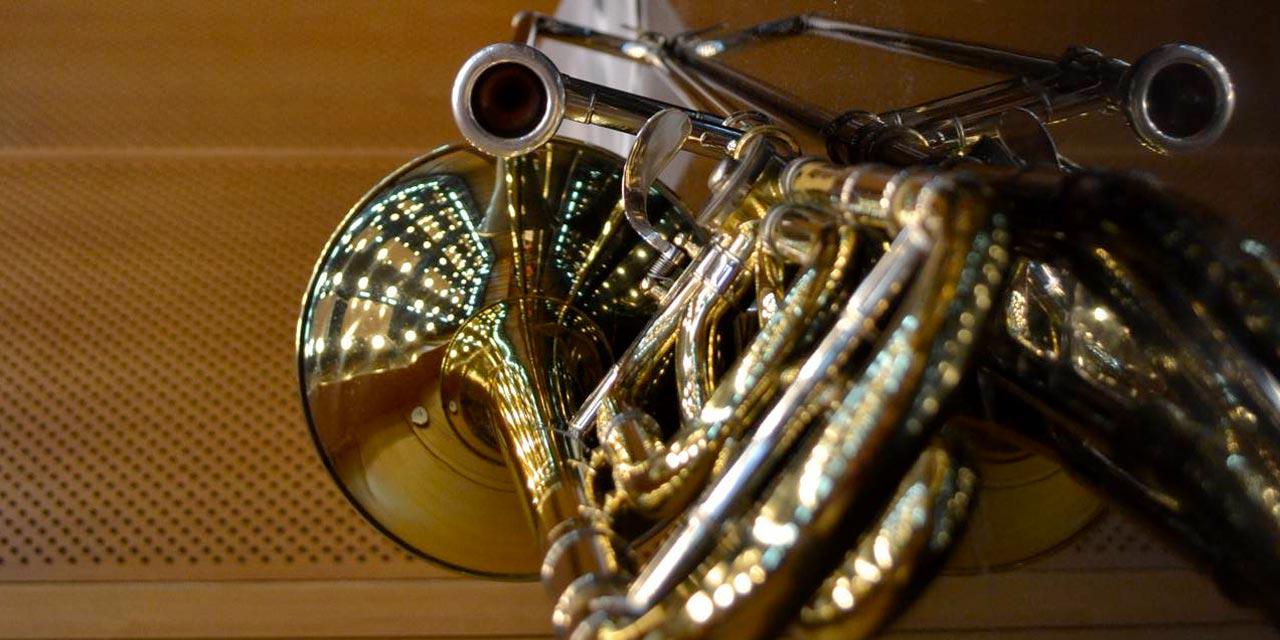 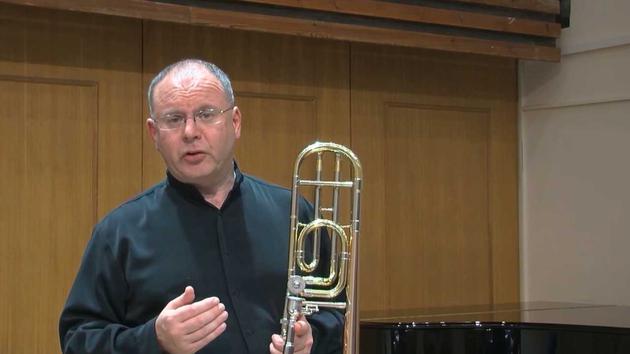 Peter Gane is one of Britain’s leading brass specialists and trombonists. At the age of 19 he became a member of the London Symphony Orchestra. He became a professor at the Guildhall School in 1971 and remains so to this day. He was elected a Fellow of the Guildhall School in 1981 and was Head of the Wind, Brass and Percussion from 1988 to 2008. He is Artistic Adviser to the Combret Music Festival, Aveyron, France.

A founder and former president of the British Trombone Association, Peter is a noted educator. He has a long-standing association with the National Youth Orchestra of Great Britain and the European Union Youth Orchestra where he has been professor of trombone since 1977 and 1984 respectively.

As a teacher, brass specialist and conductor he has taken masterclasses and workshops in many European conservatoires and with professional groups in Germany, France, Denmark, Sweden, Norway, Spain, Holland, Austria, Italy and the US. In 1996 his international reputation was confirmed by the presentation of the Neill Humfeld Award for excellence in trombone teaching by the International Trombone Association.