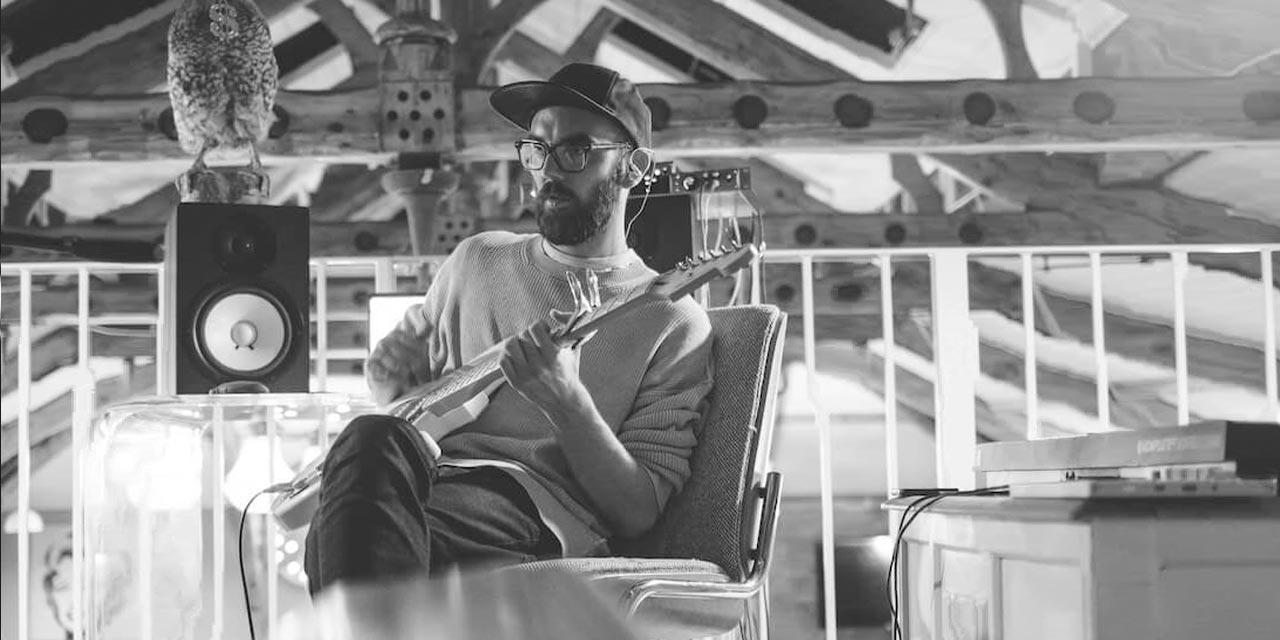 Paul’s sound is hugely diverse. Having come from spending many years on the road as an active touring session musician with artists and groups such as Mumford and Sons and Ellie Goulding, He is a musician in the truest sense of the word.

A player of many instruments and a trained classical musician, holding both an undergraduate in instrumental performance and a Masters Degree in composition from the Guildhall School Of Music, he is well versed in many styles and genres.

Having traded in touring life for music production and song writing a few years ago, he has found great success working with artists such as NAO, Wretch 32 and Nina Nesbitt to name a few. He has also featured as an instrumentalist on numerous top 40 records around the world including Shout Out To MY Ex by Little Mix.

Currently based out of Tileyard Studios in North London he is currently working on projects for many of the UK’s major record labels, writing with many of the countries top writers and producers alongside taking on artist development projects and remixes with his ever expanding sound and style as a producer. 2017 Is set to be a big year with 12 releases lined up already alongside various remix projects. 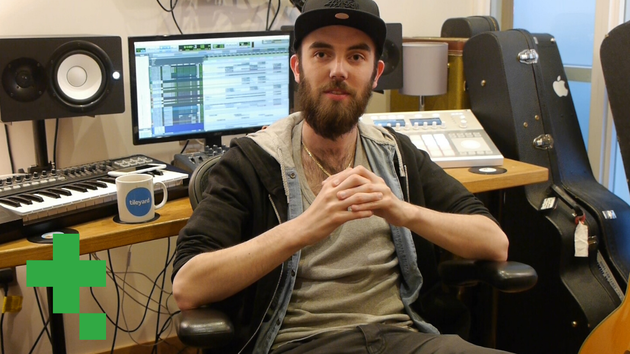