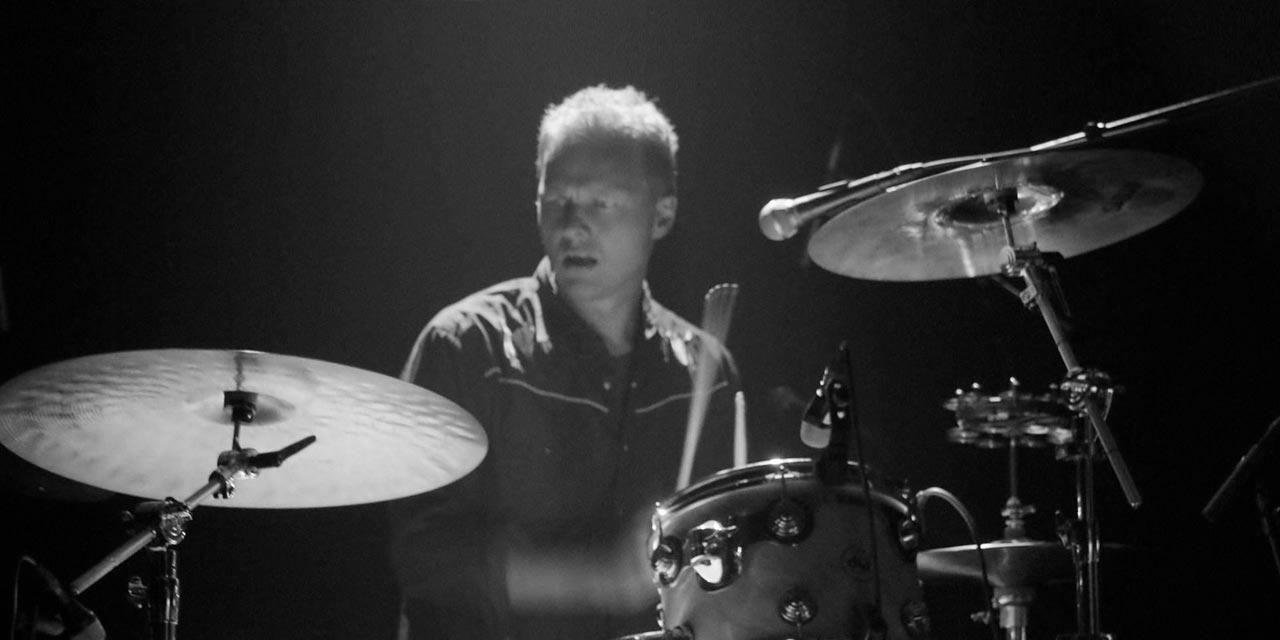 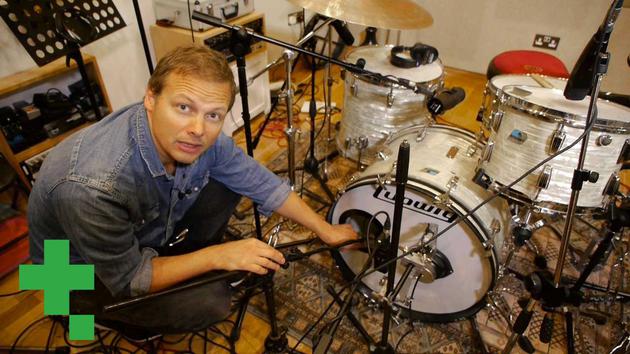 From producing music for the BBC to headlining Glastonbury, Nik is an accomplished musician and drummer whose skills include production, programming and writing. He is featured on major labels and independent releases. Nikolaj is renowned for embracing all styles: from organic and rootsy to cutting-edge electronic.

Nik is proud to be endorsed by Sabian cymbals, Hardcase and Protection Racket.