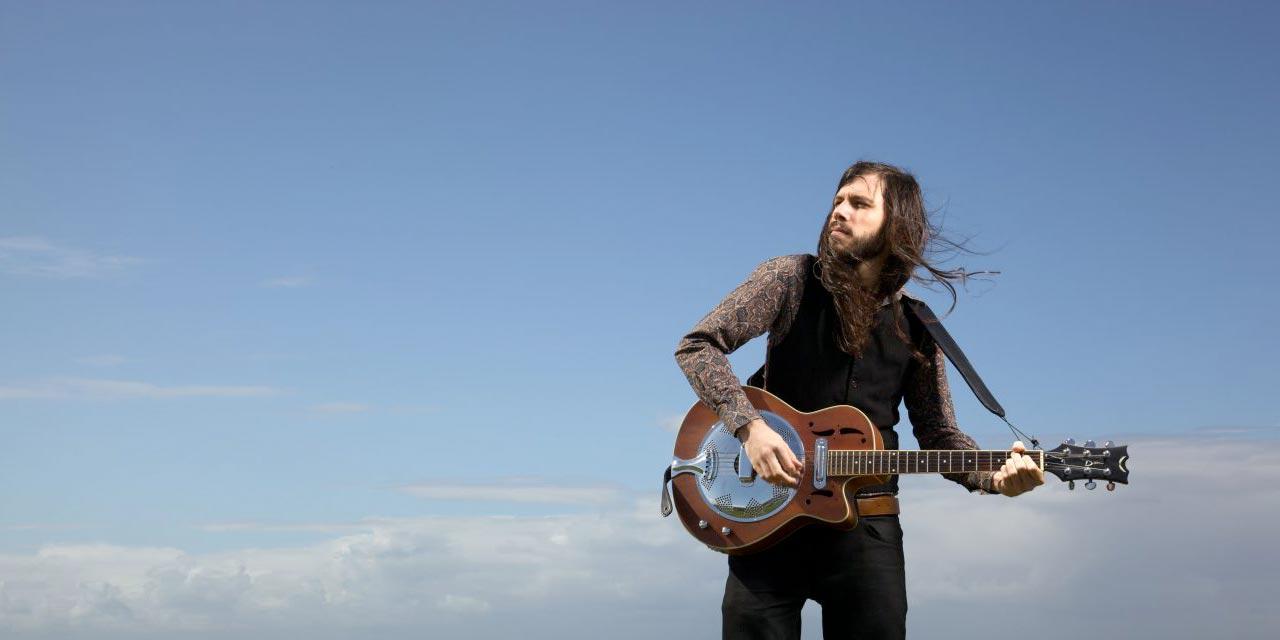 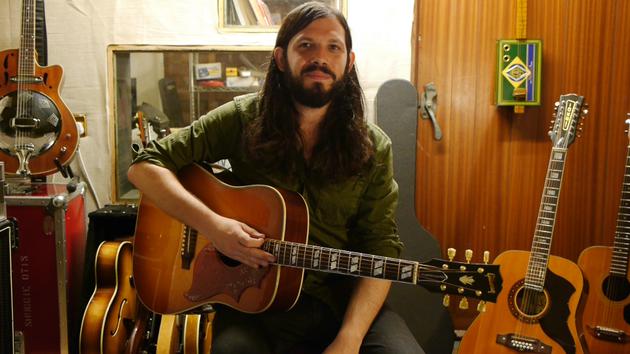 Finding Your Own Voice In The Blues

Some of the highlights of my career so far have been working with Ten Years After (of course), Ginger Baker, Van Morrison, Ronnie Wood, Dave Gilmore and Nick Mason from Pink Floyd, Phil Manzanera from Roxy Music, Shuggie Otis and PP Arnold and many others.

I’ve been a professional musician now for 15 years and have toured the world and recorded on many albums across many different genres, but The Blues is where my heart is and what i do best. I have released three solo albums under my own name which were named in Classic Rock magazine’s ‘albums of the year’ upon release and had a lot of radio play and press coverage which meant i’ve been able to tour with people like Robert Cray, Chuck Berry, John Fogerty, Beth Hart and we’ve played festivals all round the world including SXSW in Texas and 2 Legendary Rhythm & Blues Cruises in The States.

As fun as all that has been none of it would have happened if i hadn’t put the hours in learning my trade and becoming a good musician which is why you are here i’m hoping. Whether you are looking for a career in music or just love the blues and would like to learn more about it, i’m here to help you unlock this great style of music.