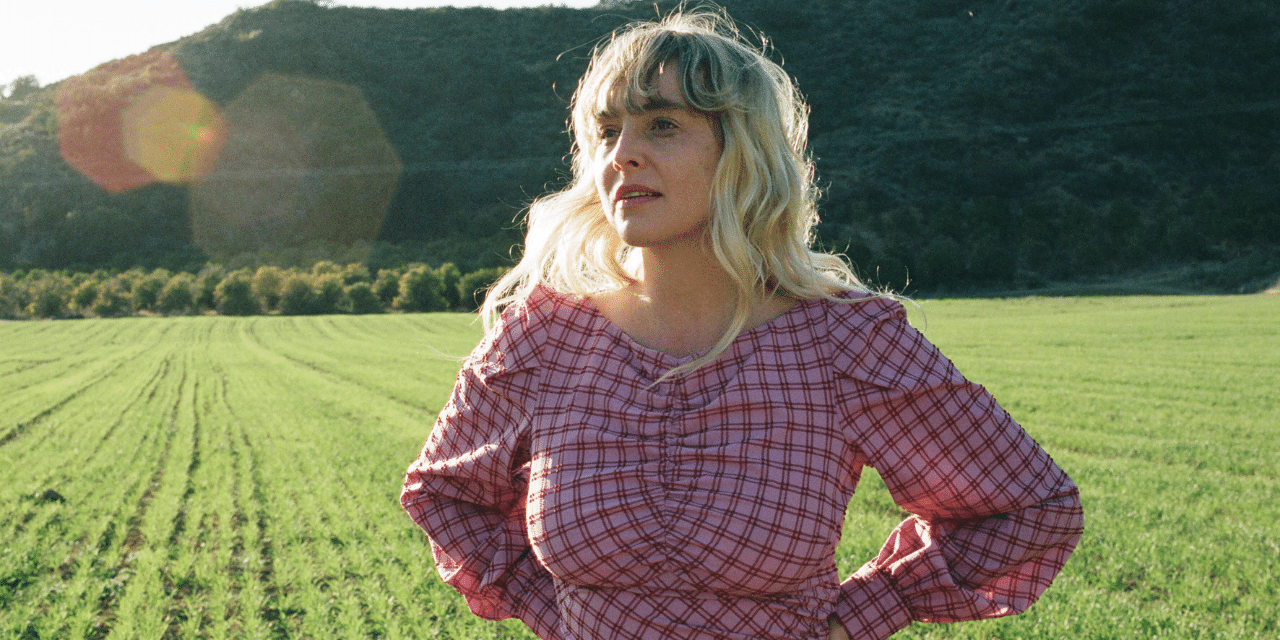 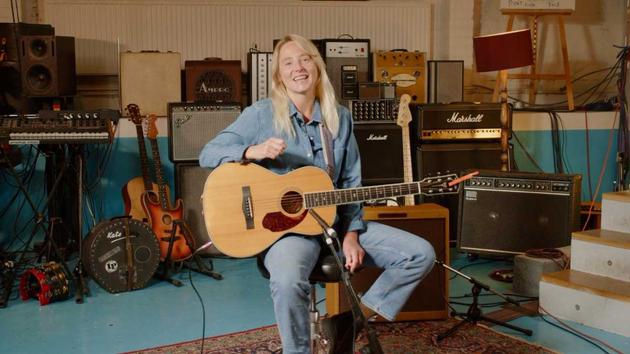 In 2010, Lissie’s 1st full length album "Catching A Tiger" unassumingly established Lissie as a global voice. Stateside praise was replicated with acclaim in the UK from the BBC, Evening Standard, Uncut and The Independent, who described it as, “As refreshing a slice of pop as these jaded ears have heard in years.” She was nominated for Best Breakthrough Act at the Q Awards, VH1 tapped her as a "You Oughta Know” artist, and the album eventually sold 300,000 copies worldwide - 100,000 of which were in the UK, resulting in it being certified Gold. Scads of tour dates followed, including festivals such as Glastonbury, Hard Rock Calling, Latitude, Secret Garden Party and Bestival, and television appearances such as Later with Jools Holland and Sunday Brunch.

Lissie appeared in the most recent season of Loudermilk and also David Lynch’s Twin Peaks with NME saying of her “intense” performance: “Closing the episode with the Stevie Nicks-esque ‘Wild West,’ Rock Island’s most exciting troubadour more than earned her Lynch-commissioned screen time.”