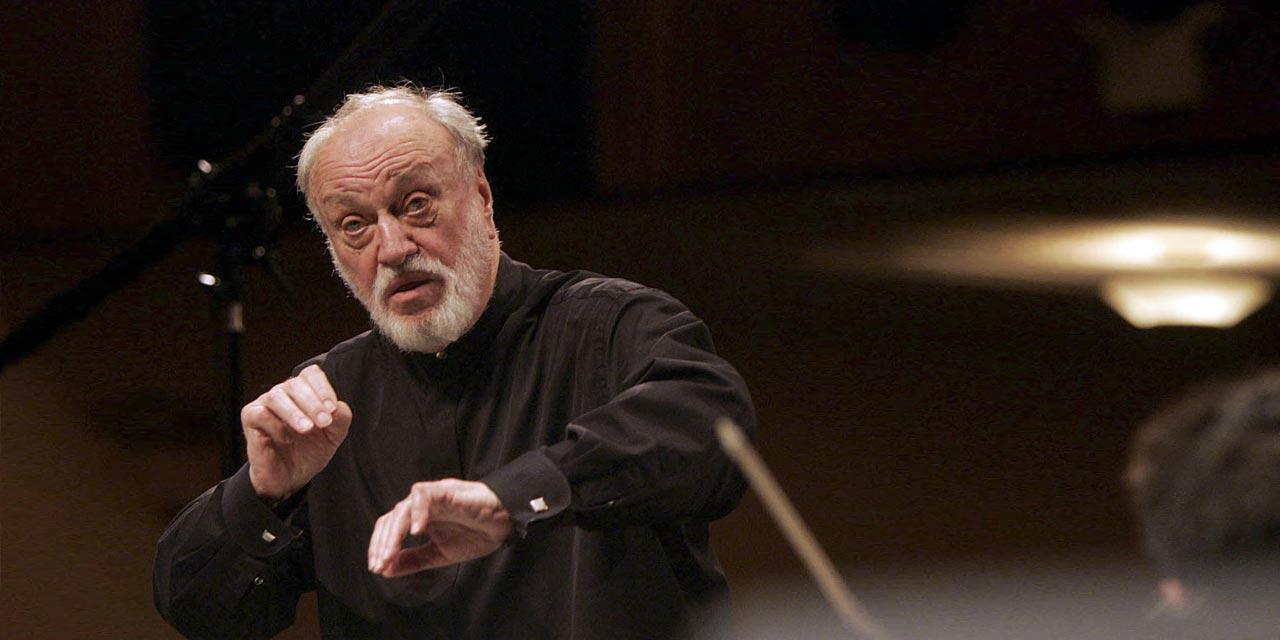 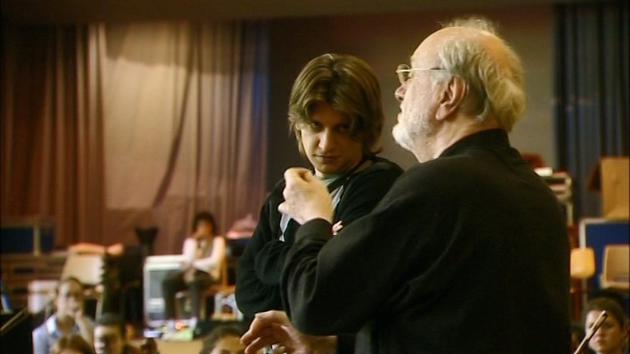 Mendelssohn - Symphony No 4 in A Major "Italian" - first two movements

Kurt Masur is one of the great European conductors of our time who recently celebrated 60 years as a maestro. For 26 years he was Kapellmeister of the Leipzig Gewandhaus Orchestra, following in the footsteps not only of Wilhelm Furtwängler and Bruno Walter but of Felix Mendelssohn himself who was in charge of the orchestra for twelve years until his death in 1847.