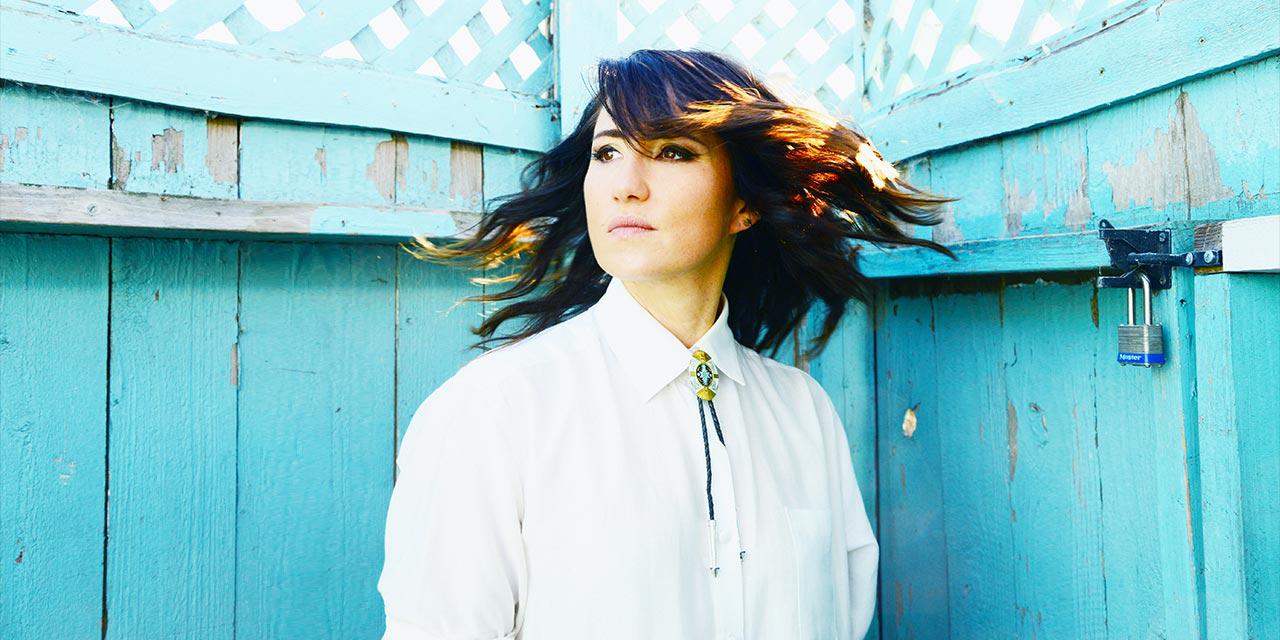 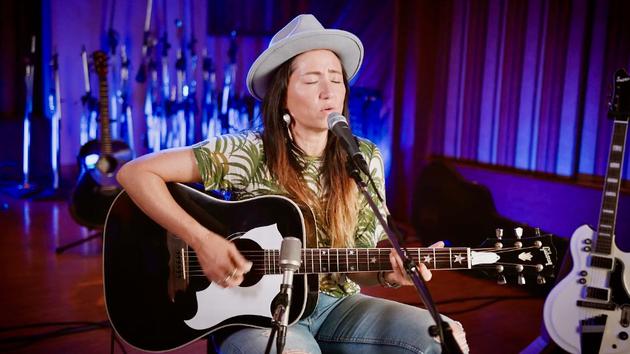 Since scoring a worldwide smash with her debut album ‘Eye To The Telescope’ in 2004, which went on to sell over 5 million copies, KT Tunstall has remained at the forefront of UK Singer-Songwriter talent.

KT followed up that early success with albums ‘Drastic Fantastic’, ‘Tiger Suit’ and ‘Invisible Empire // Crescent Moon’ in 2007, 2010 and 2013 respectively, keeping the platinum sales rolling and cementing the Scottish singer-songwriter’s reputation as a major recording talent, as well as a mesmerising live artist.

2012 and the years that followed saw a seismic shift in outlook - the loss of her father, a divorce, and a relocation to Venice Beach, California.

After a period of healing, soul-searching, and a change of scenery, 2016 hailed the arrival of the first of a trilogy of KT Tunstall’s albums, the critically acclaimed UK top 10 album - 'KIN'. The trilogy evokes, separately and in sequence, spirit, body and mind. With 'KIN' being her phoenix- from-the-ashes 'spirit' album, 2018 marked the second offering of that trilogy, the ‘body’ album ‘WAX’.

KT Tunstall has toured the world many times over. She outsold every other female artist in the UK in 2005, won the 2006 Brit Award for Best British Female Solo Artist, won the Ivor Novello Best Song award for her huge, self-penned hit 'Suddenly I See’, and a Q award for Track of the Year.

She also landed a Grammy nomination for Best Female Pop Vocal Performance with ‘Black Horse and the Cherry Tree’ and lent her tunes to a host of movies and TV shows ('Suddenly I See' being used in the iconic opening scene of modern classic Meryl Streep film 'The Devil Wears Prada').

The first single from her latest release, ‘The River’, was named one of Rolling Stone's ‘Songs You Need To Know’.

The last few years have seen something of a creative rebirth for KT Tunstall. Upon relocating to the west coast of the USA, she was accepted as one of six annual fellows for the Sundance Film Institute’s Composers Lab (hosted by George Lucas’s Skywalker Ranch in Northern California) and has since scored music for short and feature films.

She has also been awarded the Inspirational Artist gong at the Women In Music Awards and was chosen as the first ever female Grand Marshal (following the likes of Sir Sean Connery) to lead April 2018’s annual New York Tartan Week parade. In May 2018 she and Mike McCready, of legendary multi-million selling Pearl Jam, released a cover of Tom Petty’s huge hit single ‘I Won’t Back Down’ with proceeds going to Pearl Jam’s Vitalogy Foundation.

In 2018, KT performed sold-out intimate headline shows across the UK and US and toured worldwide supporting acclaimed artists including Simple Minds, The Pretenders, and Barenaked Ladies.

2019 saw KT perform a large headline tour across the UK and Europe with her all-female band, playing festivals all over the UK (including a headline set at Glastonbury Festival). She toured the US & Canada, Japan, China, the Netherlands, Mexico and Brazil, as well supporting Hall & Oates on their UK arena tour.

Touring continued for KT in early 2020 with headline shows in the US, performing with Jools Holland across Europe, and playing New York’s legendary Madison Square Garden - supporting Hall and Oates.

It is for all these reasons and more that we’re so happy to welcome KT Tunstall into our MusicGurus group! Check out her original Song Studies course above to level up your guitar and song writing skills and discover the key to her success.