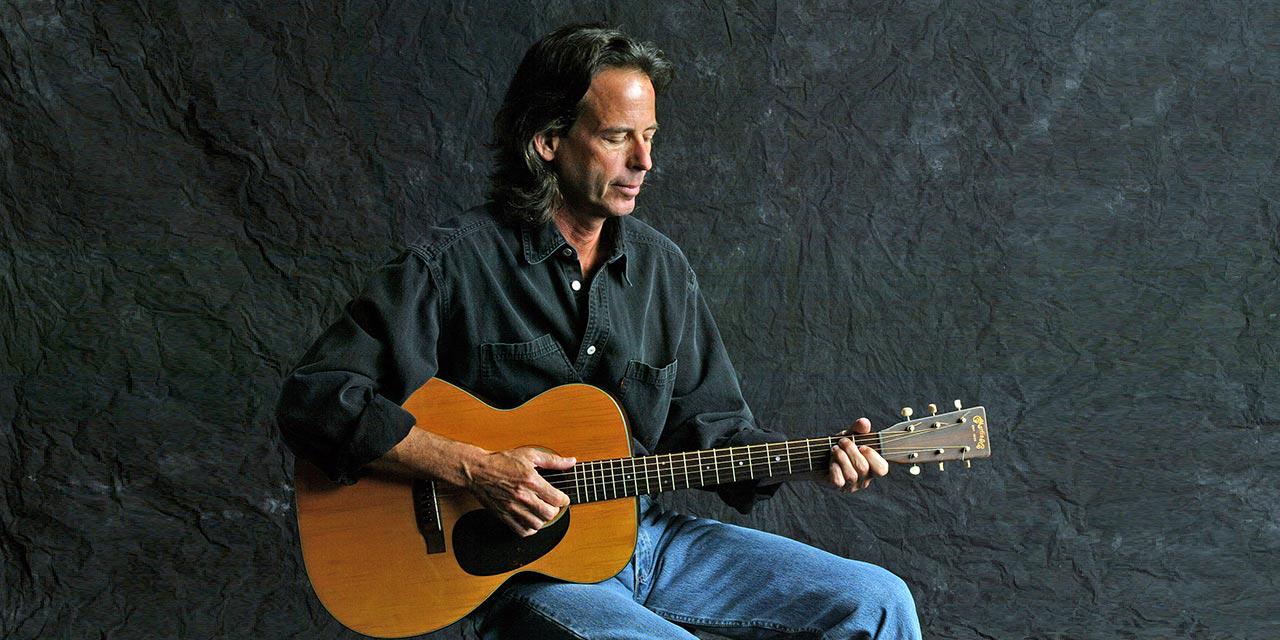 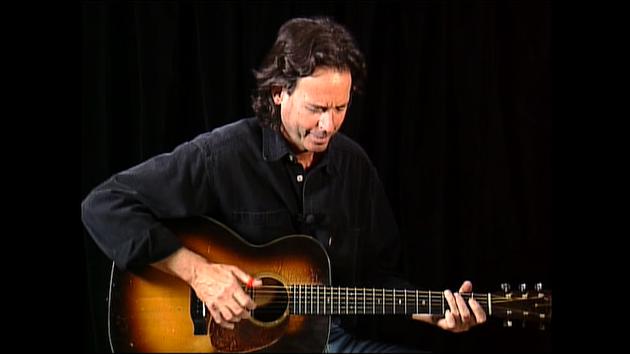 Kenny Sultan is a best-selling author of music books and instructional videos covering blues guitar, and is the guitarist in a blues duo with Tom Ball.

Together and separately they have worked on countless film scores, TV soundtracks, commercials and sessions. They've appeared on television internationally, were featured on the "Levi's 501 Blues" commercials, have played for audiences of 300 million via Voice of America and are frequent guests of National Public Radio. They've shared the stage with the likes of Bob Dylan, Stevie Ray Vaughan, The Allman Brothers, Joe Banamassa, Ray Charles, Joe Cocker, Elvis Costello, and the list is long...

At home wherever they go, Tom and Kenny fit in at blues, folk, bluegrass and jazz festivals, and their extensive teaching backgrounds make them a natural choice for college campuses or venues that feature workshops. Because their music is a blend of American roots styles, they are regulars overseas, drawing rave reviews.

"As good as anyone in acoustic blues."
--Sing Out