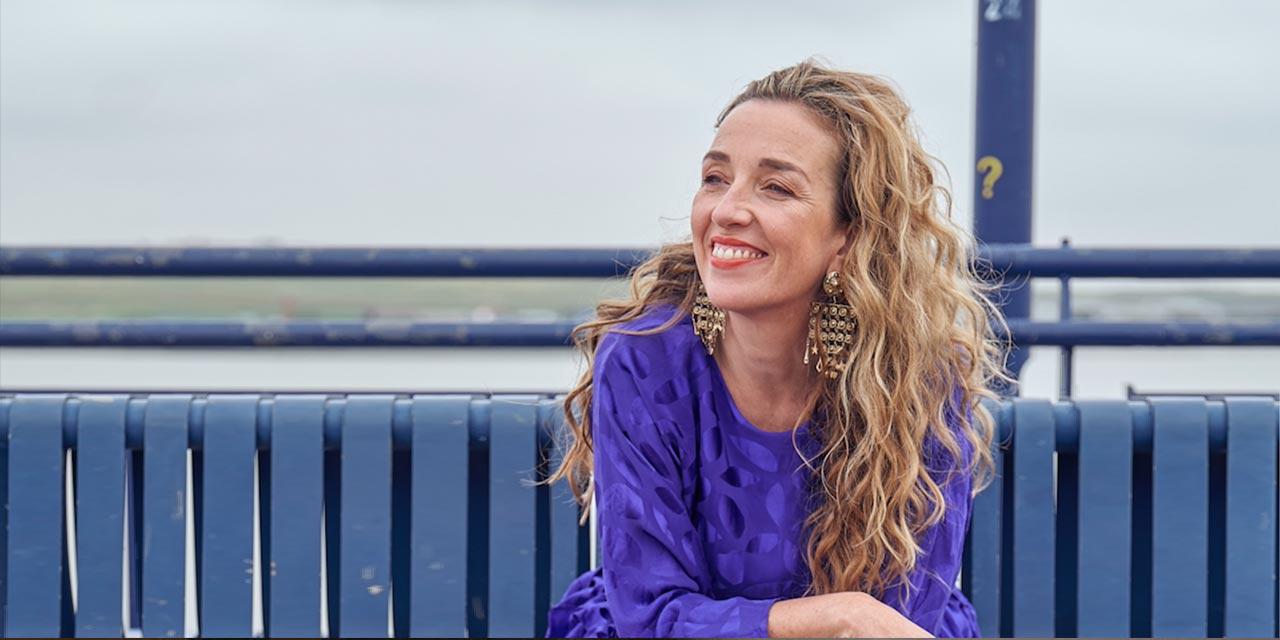 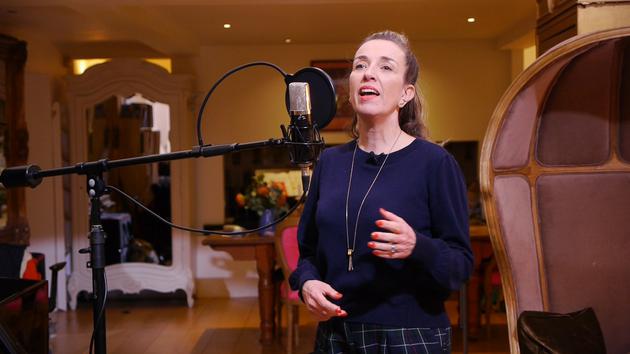 Juliet Russell is a singer, composer, vocal coach and choir director. She is passionate about supporting individuals and communities to develop their voices and creativity.

In 2015, supported by the Arts Council of England, she toured her Earth Meets Sky album, with local musicians and community choirs to create ten unique performances throughout the UK. She is regularly commissioned to create new choral pieces and vocal arrangements and has performed nationally and internationally.

Committed to artist development, Juliet mentors and coaches emerging artists, working with management, record and publishing companies as well as independent artists. She has a vocal studio in the heart of London’s vibrant Brick Lane.

Juliet was a founding artistic director of Sense of Sound and creative director of Sing Up Greenwich and Sing Late at the V&A. She leads the Portobello Live Choir, a community choir in West London, Assemble professional choir and is a trainer for the British Lung Foundation’s Singing for Lung Health programme.