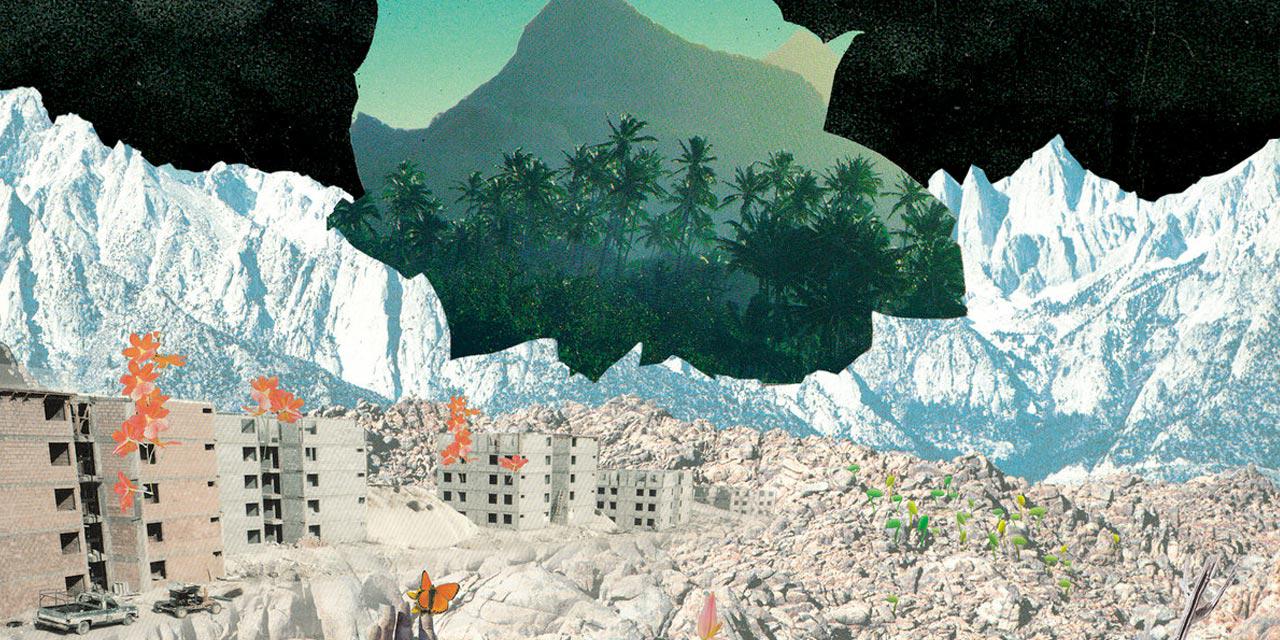 John began training as an audio engineer at Bonafide studio in 2005 where he refined his talents and later that year set up Jackdaw Recordings. He’s collaborated with many successful artists and in 2007 began playing for pop musician Patrick Wolf, performing at leading venues, here in the UK and internationally - including The Astoria and Shepherds Bush Empire.