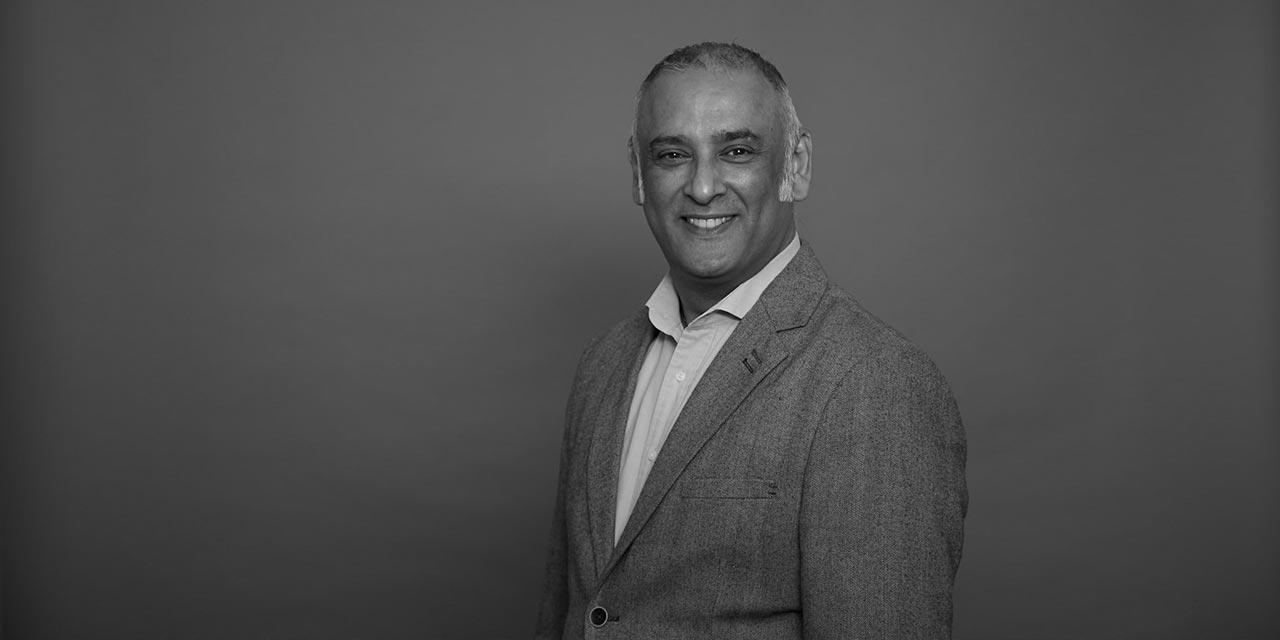 A Guide To Music Publishing And Synchronization

Jay Mistry is a music industry veteran of 30 years and is fluent in most aspects of the music business.

Jay commenced his career at the Performing Right Society and later he joined BMG Music Publishing where he was asked to set up the income tracking department from scratch. In 2003, Jay incorporated Musical Sleuth Ltd which was the first independent royalty tracking service of its kind and boasted clients such as Eric Clapton and The Beatles!

Having now garnered the intricacies of copyright and royalties, Jay was asked to become the Director of Music Services of The Discovery Channel in 2009. The success at Discovery led budding New York entrepreneurs Jingle Punks to lure Jay into setting up and stablising their US publishing operation whilst building their Global collection network. Currently, Jay is consulting for several high end composers, music libraries, film producers, publishers and tech platforms.