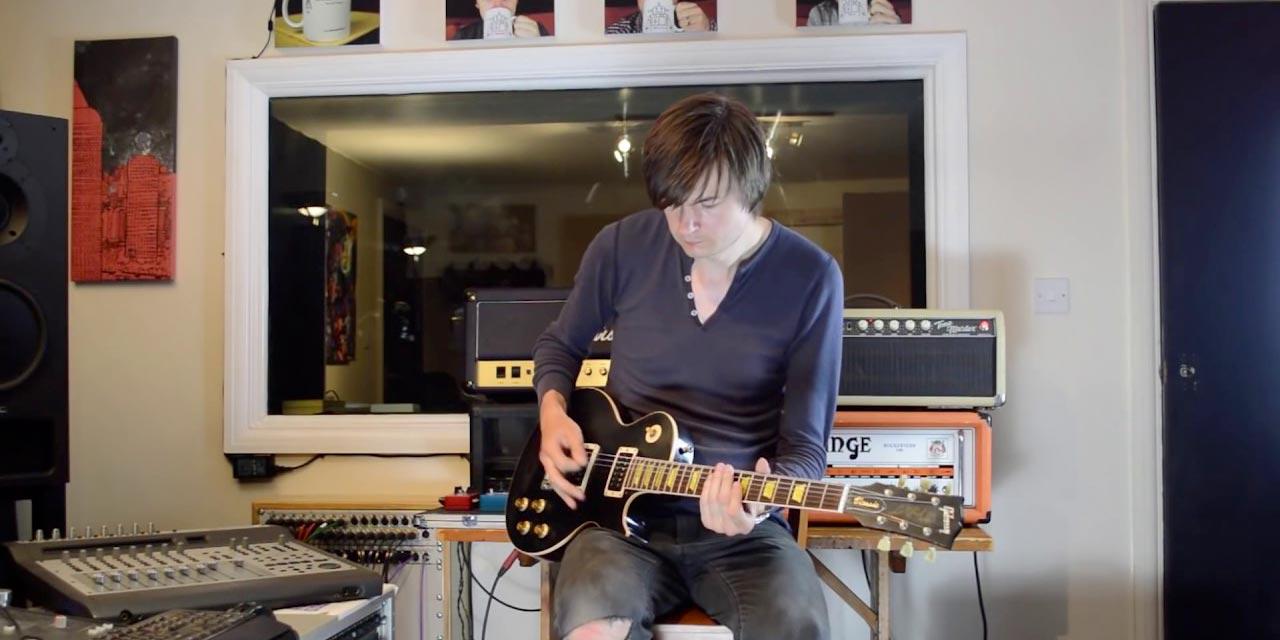 He refers to himself as somewhat a purist, a musicians’ musician if you will, this approach to his artistry has sparked attention from big corporations and TV producers. James’ can be heard on the during shows such as ‘Geordie Shore’ and even adverts from the ‘British Heart Foundation’ due to his natural versatility as an artist.
"The best, and most frequent compliment I get when on sessions for clients is that I play what’s ‘right’ for the music. Often it’s all down to simplicity.."

“ James is the real deal….Great player, killer tone, and I wouldn’t hesitate for a second,recommending him for any project..Rock on James!!” Joey Sykes (Meredith Brooks/ Will Champlin/ The Babys)