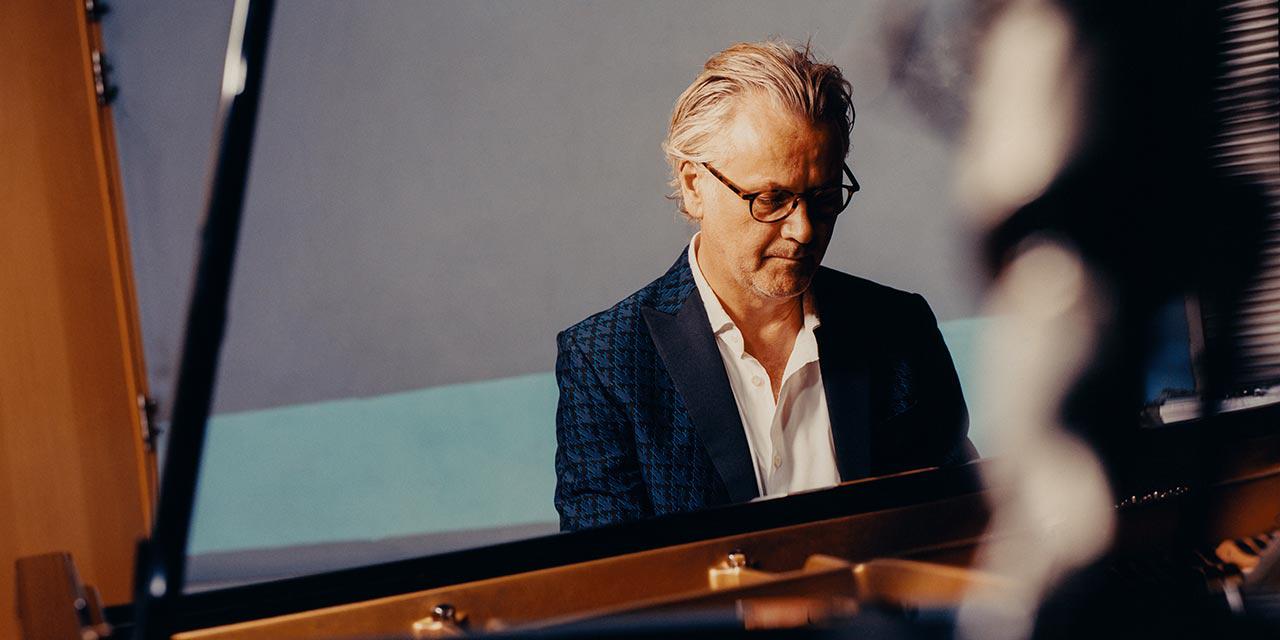 Guy Chambers is one of the UK’s most successful living songwriters.

He is the writer behind songs we know from the radio, from the movies, and from the dance floor. Songs we know from our parties and our weddings. Songs that half the world can sing along to note for note. Songs that take us back in time to where we used to be. Songs that carry us forward beyond the everyday to where we wish we were; ’Angels’; ‘Let Me Entertain You’; ‘Strong’; ‘No Regrets’; ‘Millennium’; ’Rock DJ’; ‘Feel’ - to name but a few.

“Guy was the first person in the business who ever took me seriously” says long-standing writing partner Robbie Williams. “The first person who could see the artist that I knew I could become”.

The list of other collaborators reads like pop music royalty. Over the years Guy has written and produced for Diana Ross, Tom Jones, Tina Turner (whose scorching take on ‘Feel’ really has to be heard to be believed), Kylie Minogue, James Blunt, Scissor Sisters, Rufus Wainwright and Mark Ronson, among many others.

He is consistently pushing himself, seeking new, creative endeavours, one of which was creating a children’s folk opera based on the Oscar Wilde short story ‘The Selfish Giant’ - which he dedicated to his late mother, Pat. The show premiered at The Vaudeville Theatre in London’s West End in 2018.

In 2019 Guy released his debut solo piano album, ‘Go Gentle Into the Light’ - a collection of some of the best-loved songs that he and Robbie Williams have written together, with the single ‘The Road To Mandalay’ reaching over 6 million streams.

He produced the BBC Children in Need official album ‘Got it Covered’ featuring stars such as Olivia Colman, Jodie Whittaker and Helena Bonham Carter and reached Number 1 in the UK Charts.

Guy and Robbie Williams teamed up with Chris Heath to compose the music and lyrics for the RSC musical adaptation of David Walliams’ best-selling book ‘The Boy in the Dress’, which opened to five-star reviews (The Independent, What’s On Stage) at the Royal Shakespeare Theatre, Stratford-Upon-Avon.

Guy has produced Robbie Williams’ most recent UK Number 1 album ‘The Christmas Present’ and co-wrote the single ’Time for Change’.

He lives with his wife Emma and their four children in Camden and in Sussex where he enjoys “good wine, good food, cinema and pretty much everything French”.

“And writing songs, of course”.