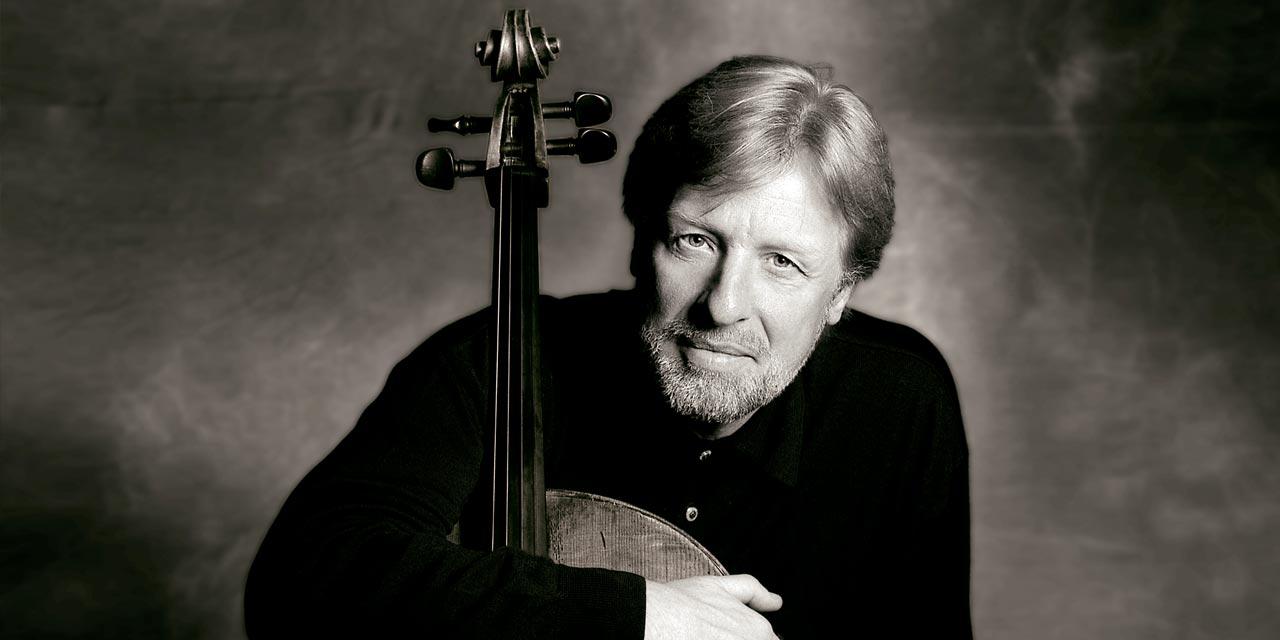 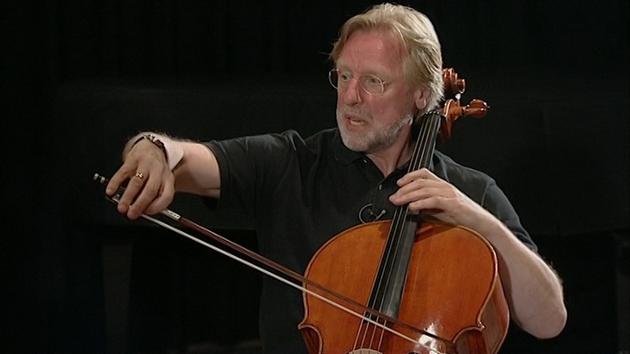 Dvořák - Cello Concerto in B Minor 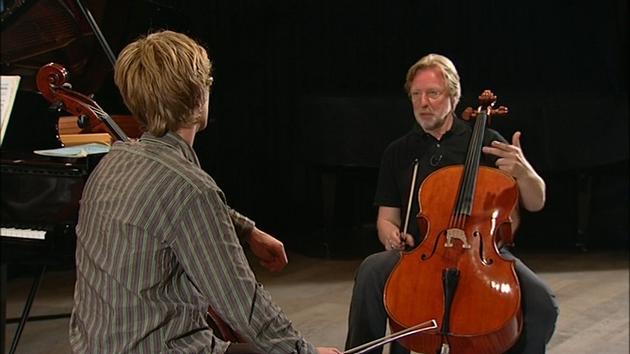 Swedish cellist Frans Helmerson was born in 1945 and began playing the cello at the age of 8. After studies in Goteborg, Rome and London, followed by a debut in Stockholm, his solo career has taken him on countless tours all over Europe as well as the USA, Asia and Russia. He has performed with many of the finest orchestras under the baton of some of today’s greatest conductors.

An important aspect of Frans Helmerson’s musicianship is chamber music, and he is a frequent guest at some of the most important European festivals. He is the artistic director of the Umeea-Korsholrn International Chamber Music Festivals in the north of Sweden and Finland.

Frans Helmerson works regularly with Scandinavian orchestras as a conductor. He also holds professorships at the Musikhochschule in Cologne, where he is based, and at the Escuela Superior de Musica Reina Sofia in Madrid.

Frans Helmerson’s recordings are available on the BIS label including his rendering of the Dvorak Concerto, hailed by critics as one of the finest recordings of the work. His recent recording for Chandos of the two Shostakovich Cello Concerti with the Russian State Symphony Capella, Valery Polyansky conducting, has received acclaim from music critics around the world.