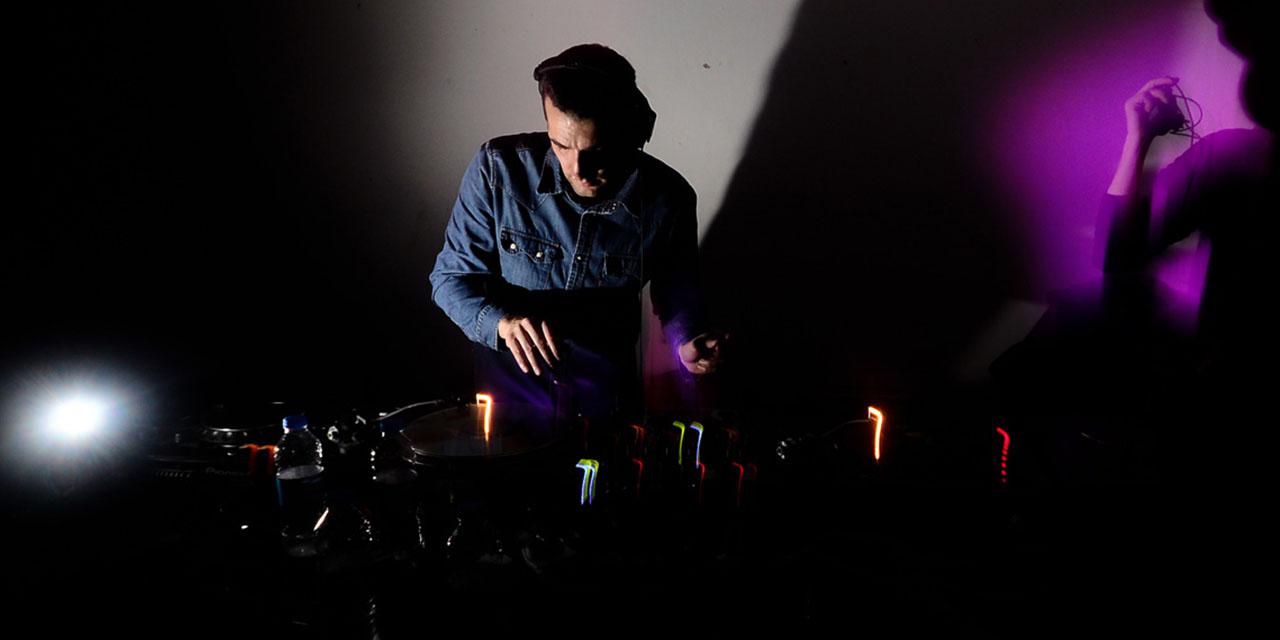 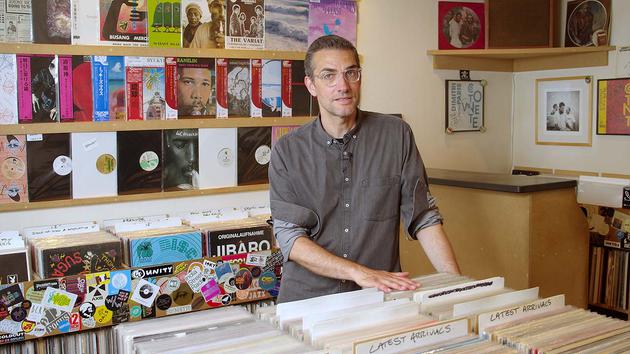 Find Your Own Path in House & Techno with DJ Deep

“I see my job as being a big filter,” says DJ Deep, rather underplaying the key role the Frenchman has had in the development of house music over the last 20 years. “As a vinyl junkie, I am in the record stores chasing jams almost every day. Sharing what I think are the greatest records of the moment or the most timeless personal classics is something that has motivated me throughout the years.”

Those years have seen Cyril Etienne emerge from the Paris scene to make a real impact on the world stage. He started out playing for Laurent Garnier at parties such as Oz and Zoo at club Palace, then became a regular at the Rex Club and established his unique sense of taste with his ‘A Deep Groove’ shows on pirate station Radio FG then later Radio Nova. He quickly graduated to playing worldwide, always taking with him a sense of history informed by a love of Chicago, New York and Detroit. Blurring the lines between house and techno, DJ Deep also joins the dots between classic and contemporary cuts with his own sense of story telling not only as a DJ and producer, but also a label boss and party curator. By now, he has cultivated a deserving reputation as someone with immaculate taste in music, no matter whether he's making it, playing it, or showcasing it on the radio.

Since 2003, of course, he has headed up his own forward-looking Deeply Rooted label which is synonymous with classy, true-to-its roots house and techno from new and established greats like Kerri Chandler, Ben Klock, Francois X, Ben Sims and Roman Poncet. Most recently, the definitive label has given a platform to rising French star and Concrete Paris regular Marina Trench who has served up three slick house cuts, while Deep himself also returned to his label with the first instalments of his new Raw Cuts series, featuring four tracks that once again bridge the gap between the heartfelt emotions of house and direct impact of techno. Both artists will return with more EPs on the label in 2019.

Outside of his own label, the music obsessive has continually brought new depths and dynamism to house and techno over the years having released on Rekids, Kaoz Theory and Tresor. His punchy drums and effortlessly smooth and soulful chords always manage to make you feel something as well as want to dance. They are informed by the past but very much look to the future, and as a remixer, too, Deep has stylishly reworked the likes of Carl Craig, St Germain, DJ Honesty, Scan 7, Borderland (Juan Atkins) and Point G, whilst always bringing his uniquely warm atmospheres to whatever he turns out.

Continuing to explore house, techno and beyond, DJ Deep also makes music under various other aliases, such as Rébeval where he’s released more raw sounding material on L.I.E.S. He’s also one half of Sergie Rezza, a collaborative project (and label of the same name) alongside Roman Poncet. It is an alias that explores more experimental and ambient laced house and techno in both EP and LP format. The pair also work together on contemporary house music as Fang, and explore driving, classically-rooted techno as Adventice, with new music on the way following on from previous outings on Tresor and live shows at the likes of Berlin Atonal.

The more eclectic side of DJ Deep also comes out in his Open Library radio shows in Worldwide FM. The two hour windows into his virtual musical world have quickly become known as a place to hear a widescreen mix of jazz, soul, dub, funk and ambient that make for very special and immersive soundtracks. They expose another dimension to the Frenchman that is just as well informed and fascinating as his club focussed roots, and undeniably make him one of the most vital artists in the scene. Whatever he is playing or producing, it’s fair to say that DJ Deep always has something to say that is very much worth hearing.