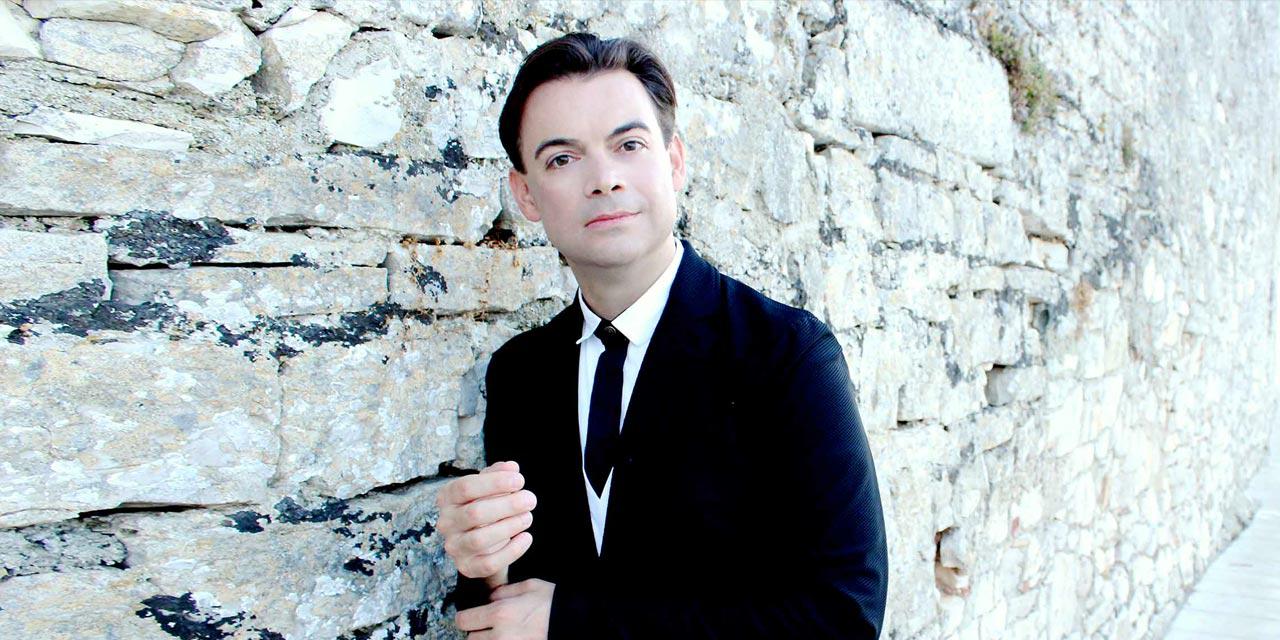 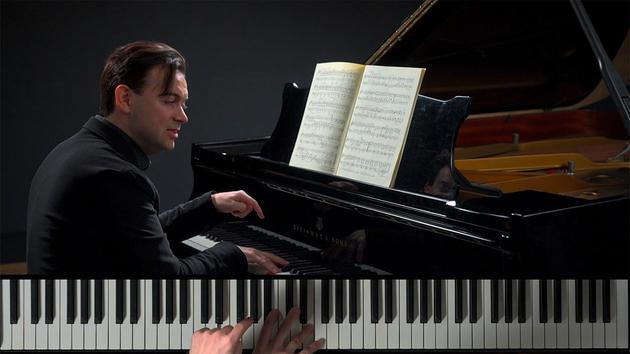 Master Moonlight Sonata by Beethoven: Movements I, II, and III

Dejan Lazić has released many CDs with Channel Classics, Onyx Classics, and a recording of Beethoven’s Triple Concerto for Sony Classical. His live recording of Rachmaninov’s Piano Concerto No. 2 with London Philharmonic Orchestra and Kirill Petrenko received the German “Echo Klassik” Award. He also has a strong following in the Far East and is active as a recitalist and a chamber musician, appearing regularly at major international festivals.

Dejan Lazić’s compositions receive increased recognition, he was signed as a composer by the Sikorski Music Publishing Group in 2015. His arrangement of Brahms’ Violin Concerto as a Piano Concerto “No. 3” was premiered and recorded with Atlanta Symphony Orchestra and Robert Spano in 2009 and has enjoyed much ongoing success, at BBC Proms, Concertgebouw Amsterdam, Hamburg Easter Festival, Chopin Festival Warsaw, in both Americas and in Japan. His Piano Concerto in Istrian Style (Op. 18) has been premiered at the Aspen Music Festival in 2014 and since then performed throughout Europe and in the USA. Other works include various orchestral, chamber, and piano music, Cadenzas, as well as several arrangements of the works by Mozart, Schubert, R. Strauss, Wagner, and Debussy.

Dejan Lazić was born in Zagreb, Croatia, into a family of musicians. He grew up in Salzburg, Austria, where he studied at the Mozarteum (piano, clarinet and composition). The early encounter with Zoltán Kocsis and Imre Rohmann at the Bartók Festival in Hungary was decisive for his artistic career, as well as significant influence from Peter Eötvös. Dejan Lazić lives in Amsterdam. www.dejanlazic.com