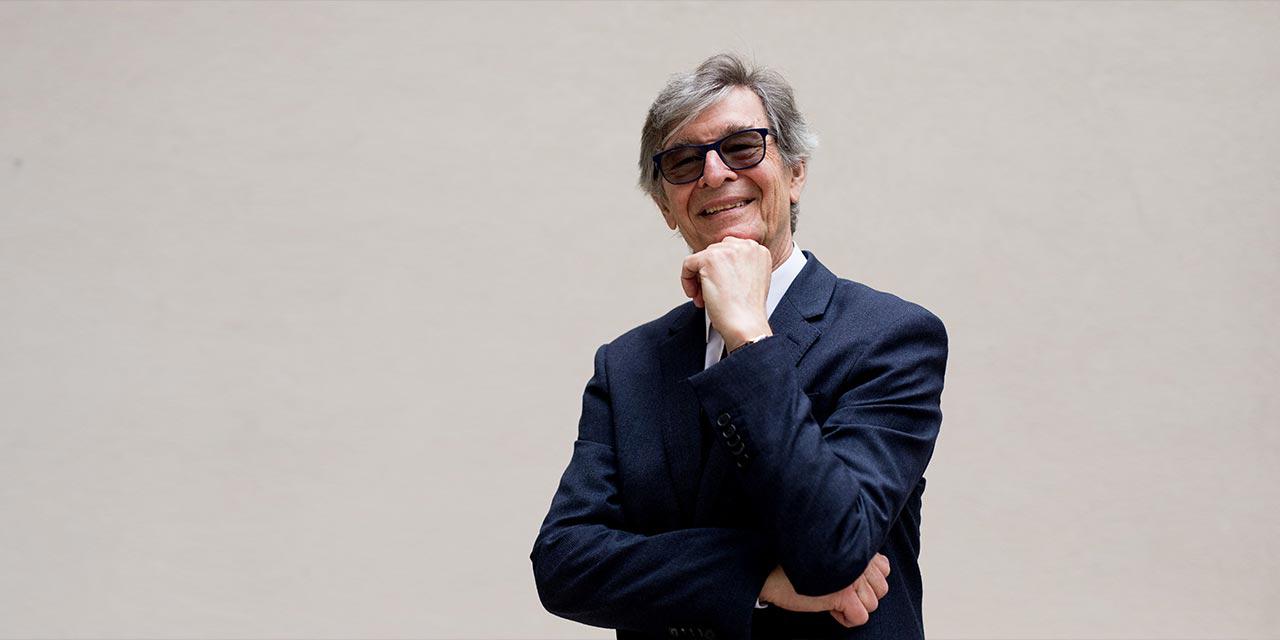 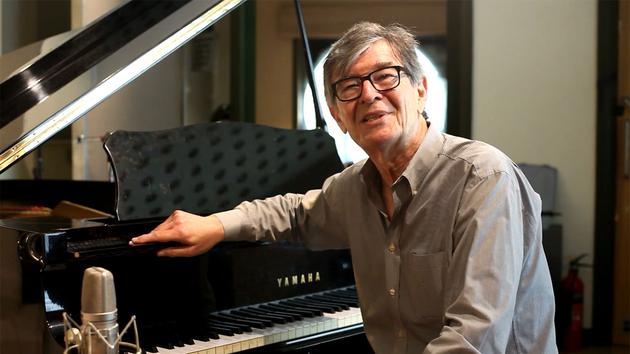 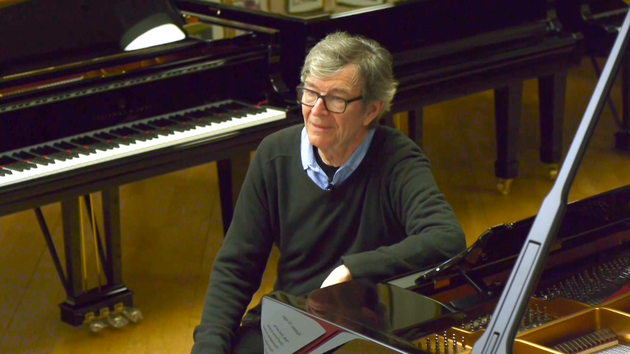 Darius Brubeck is a noted jazz pianist and educator. He has released numerous albums as a leader, as well as touring internationally with his own groups, and the Brubecks Play Brubeck collaboration with his brothers.

Darius has served as a Fulbright visiting professor in Romania and Turkey. He initiated the first degree course in Jazz offered by an African University at the University of KwaZulu-Natal in South Africa, where he taught till 2005.