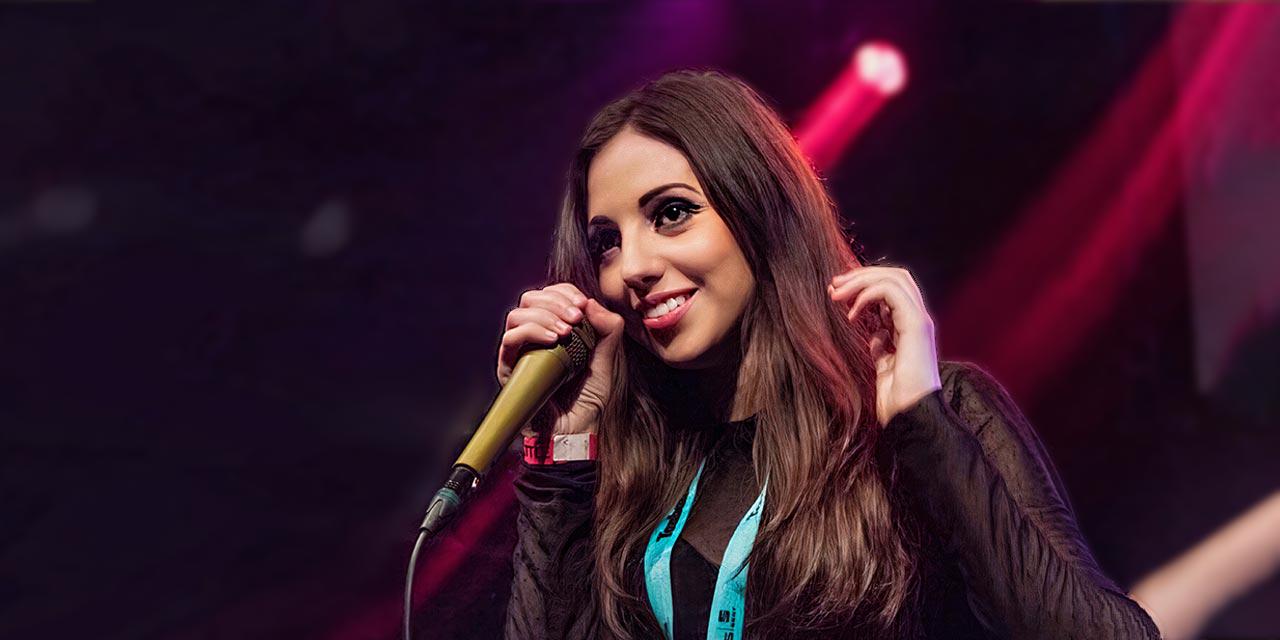 Learn the Fundamentals of Beatboxing

She is Malta’s international beatbox pioneer and the island’s official representative at the Beatbox World Championships, where she secured her spot in the Worldwide Top 5 (Solo Female Category) during her very first competition.

Being a versatile touring artist, Dana has owned the stage at a plethora of international live gigs including MTV Music Week, The London Paralympics, Lovebox Festival, The O2 London and British Royal Family events. As a support act, she has opened shows for the likes of Rudimental, Stormzy, James Arthur, John Newman and Beardyman.