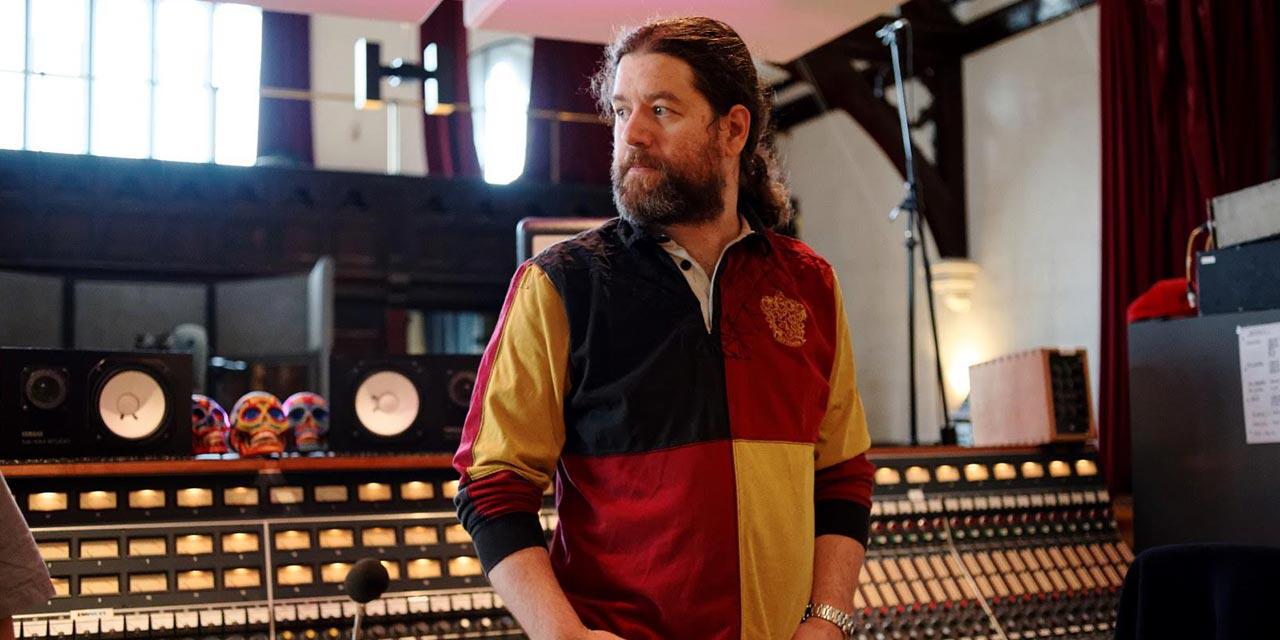 Recording and mixing in Pro Tools

Ciarán is an audio engineer with over 25 years experience including productions for Fireapple Red, Oliver Torr, March of the Raptors. He's taught at leading contemporary music institutes such as BIMM, SSR and SAE, and he's currently the head of the music producer MA at Tileyard Education in London.

He has worked in almost every area of the industry, covering everything from live engineering, mixing & recording & studio design, to film, TV and game sound. Ciarán has lectured in audio production for over 20 years and has developed & delivered courses on Pro Tools, Game Audio, Studio Engineering & Post Production. His students have gone on to work with Coldplay, Biffy Clyro and Stereophonics to name a few.