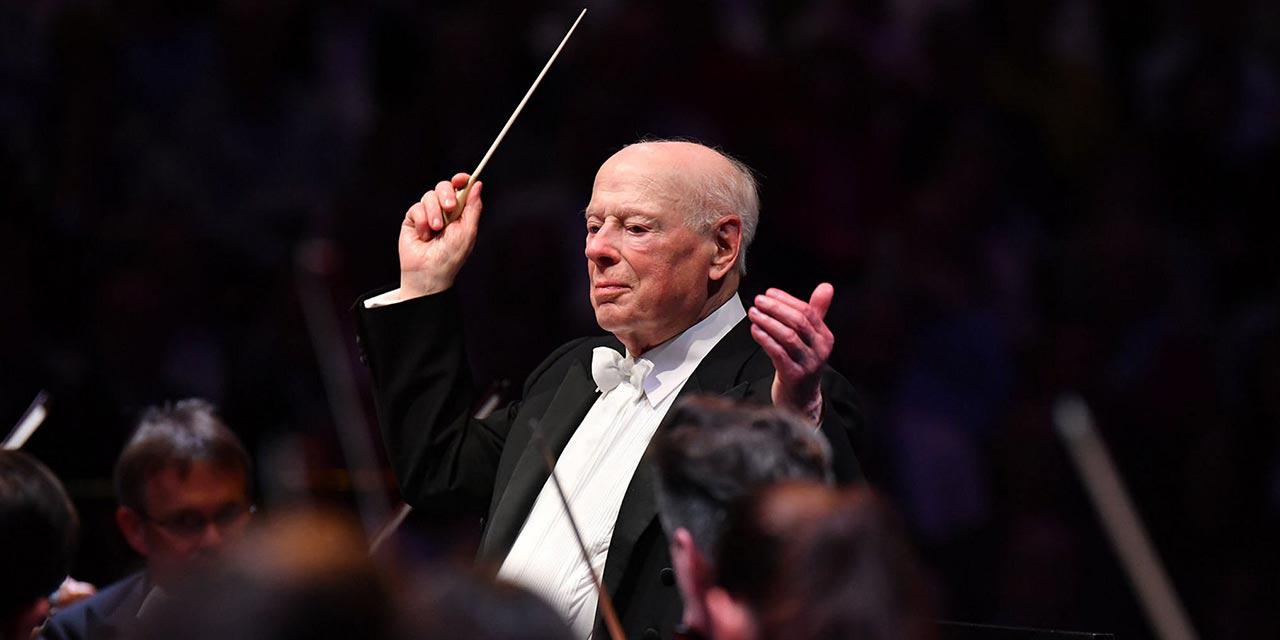 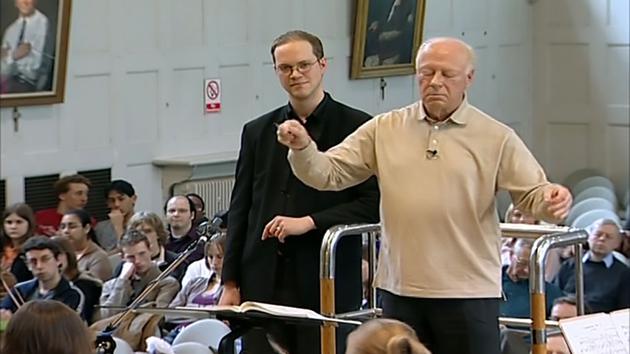 Appointed Principal Conductor of the Chicago Symphony Orchestra from the beginning of the 2006-7 season, he has led many of the world's major orchestras, including more than 25 years at the helm of the Royal Concertgebouw as its music director. In addition, Mr Haitink has previously held posts as music director of the Dresden Staatskapelle, the Royal Opera, Covent Garden, Glyndebourne Festival Opera, and the London Philharmonic. He is Conductor Laureate of the Royal Concertgebouw Orchestra, Conductor Emeritus of the Boston Symphony Orchestra, and an honorary member of the Berlin Philharmonic. He has made frequent guest appearances with the Berlin Philharmonic, Vienna Philharmonic, Bavarian Radio, London Symphony and other leading orchestras.

Mr. Haitink has recorded widely for Phillips, Decca and EMI labels, including complete cycles of Mahler, Bruckner, and Schumann symphonies with the Concertgebouw and extensive repertoire with the Berlin and Vienna Philharmonic orchestras and the Boston Symphony Orchestra. His most recent recordings are the complete Brahms and Beethoven symphonies with the London Symphony Orchestra on the LSO Live label. His discography also includes many opera recordings with the Royal Opera and Glyndebourne, as well as with the Bavarian Radio Orchestra and Dresden Staatskapelle. Mr Haitink's recording of Janacek's Jenufa with the orchestra, soloists, and chorus of the Royal Opera House, Covent Garden received a Grammy Award for best opera recording in 2004.

Mr. Haitink has received many international awards in recognition of his services to music, including both an honorary Knighthood and the Companion of Honour in the United Kingdom, and the House Order of Orange-Nassau in the Netherlands. He was named Musical America's "Musician of the Year" for 2007.