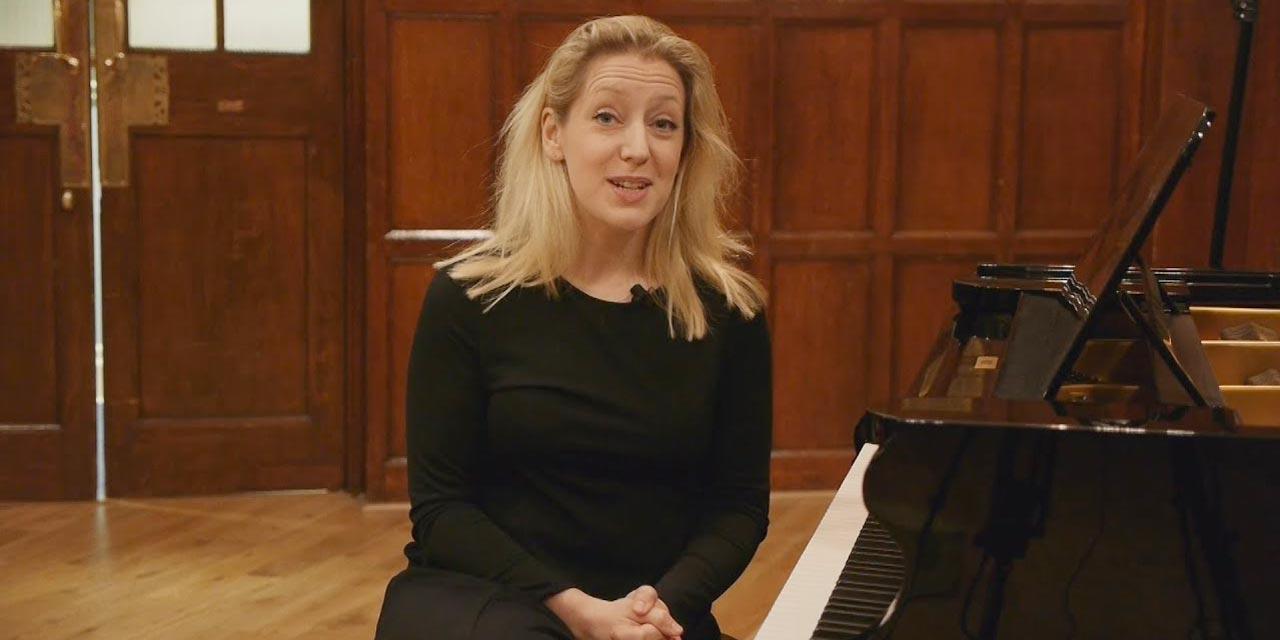 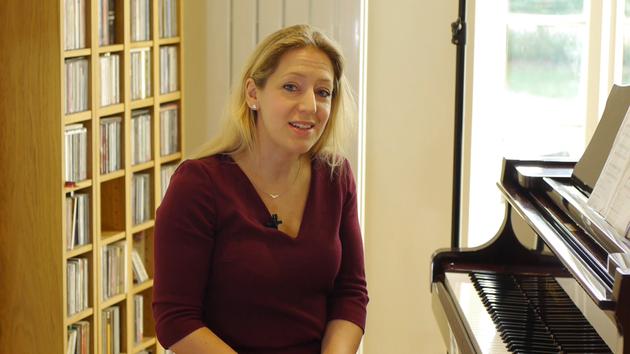 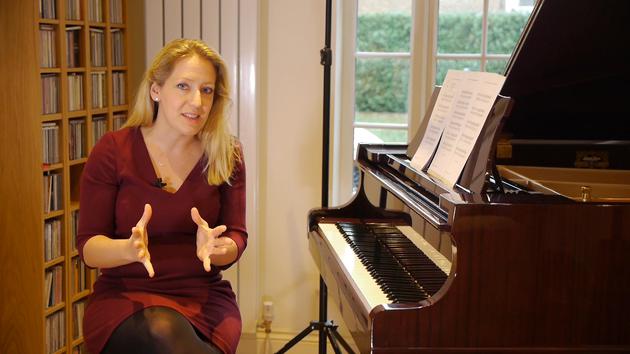 Recognised as one of Britain’s most versatile and charismatic pianists, Annabel Thwaite enjoys a diverse career as a soloist, chamber musician, recording artist, educator and examiner and has won all the major accompanying prizes, including the prestigious Kathleen Ferrier, Gold Medal, and Richard Tauber Piano Prizes. She has collaborated with renowned artists such as Roberto Alagna, Bryn Terfel, David Kempster and “Only Men Aloud!”

Annabel has recorded for Universal records with the “Scottish Tenor”, whose album was nominated for a Classical Brit Award and is regularly played on Classic FM. Twice the accompanist for the Festival of Welsh Male choirs, her performances at the Royal Albert Hall were recorded by Sain and have been aired on S4C. She is also a film session pianist, having recorded at Abbey Road, the music for the film “Awake”, the BBC Jane Austen series “Emma”, “The Secret Diaries of Miss Anne Lister” and most recently she has appeared on both Blue Peter and “The Rob Brydon Show”.
“...no doubt helped by the obviously brilliant piano accompaniments from Annabel Thwaite...highly enjoyable.”