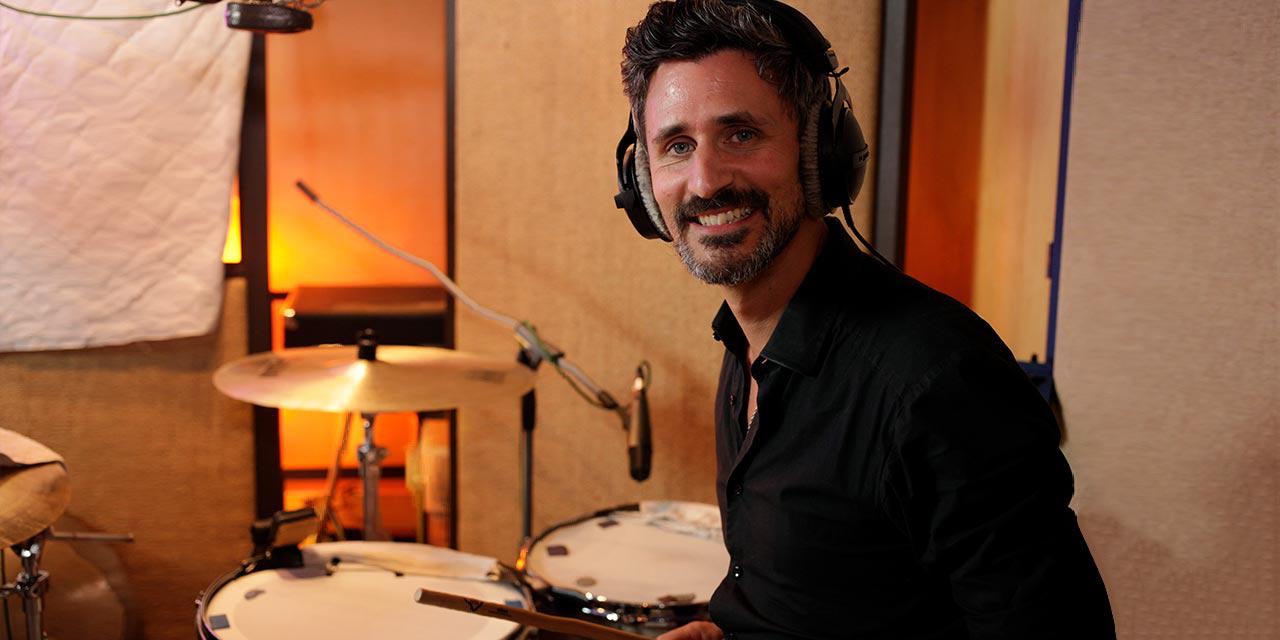 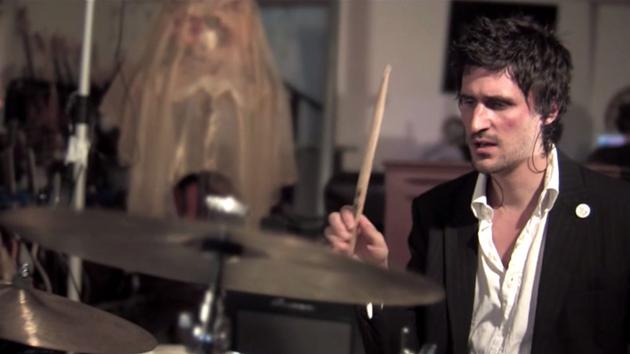 Alex is a freelance musician who has performed live and in the studio with artists as diverse as Dizzee Rascal, Unkle, Bat for Lashes, Guy Garvey and Elbow. He has played headline slots at all the major UK festivals, including televised appearances on Glastonbury's Pyramid Stage, Oxygen Main Stage and T In The Park. International TV performances also include Live on MTV, the Jools Holland Hootenanny and The BBC Electric Proms with Dizzee Rascal.

On stage Alex has played with artists who have scored number one singles and albums all over the world including Boy George, The Jones Girls and Johnny Hates Jazz. Alex has also been Musical Director for Island Records' Cocknbullkid, produced an album for Lotte Mullan, as well as performing live with Mercury nominated rapper Ty, American Blues legend Earl Thomas and singer-songwriter Ezio.

Alex has enjoyed recording in all the major studios in London including Abbey Road, Angel, Air and Rak and runs his own private drum studio from East London's Fortress complex. Recorded highlights at The Drum Fortress include the top 5 single Shine with the Lovefreekz, Wretch 32's Breathe, UNKLE's collaboration with Nick Cave and the beat for American rapper Nas's single Nasty. He has also played drums and percussion on major TV adverts for companies that include McDonalds, X-Box and Toyota, provided beats for computer games like Sega Rally 2 and Shellshock 2, and many TV and film appearances including the major release of Brideshead Revisited.