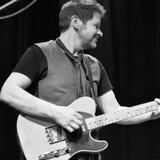 How to merge major and minor into your blues. 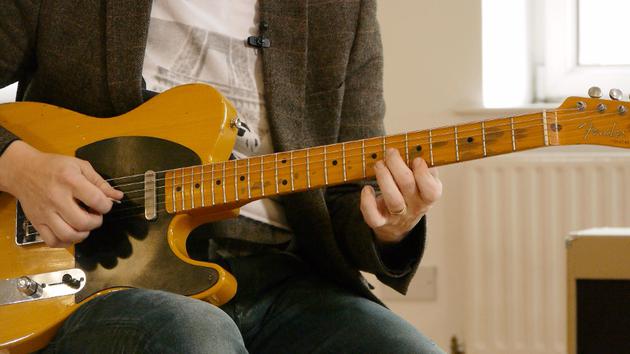 Ron Sayer is the consummate ‘Guitarist’s guitarist’. Influential in the careers of Oil Brown, Sol Philcox Mark Howes of Dove and many more, Ron has cemented himself on the UK Blues circuit.
In terms of achievements, Ron has been nominated for four awards in the British Blues Award; namely for the album ‘Better Side’, single ‘Don’t Make Me Stay’ and co-writing Oil Brown’s third album ‘Here I Am’ which landed two of the...  read more