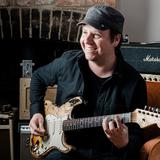 How to play in the pocket and create an authentic groove 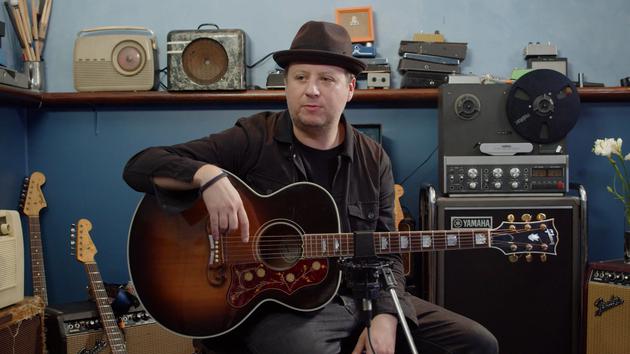 In 2014, Scott got a call to play in Sir Tom Jones’ band, alongside Robbie McIntosh and...  read more