Bowings - Prepare for the Unexpected! 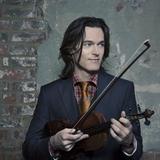 Zach provides advice on bowings that are useful for improvisers and playing music that is less arranged. He gives a tip for thinking of the 'swing' feel as triplets not dotted 8th or sixteenth notes. 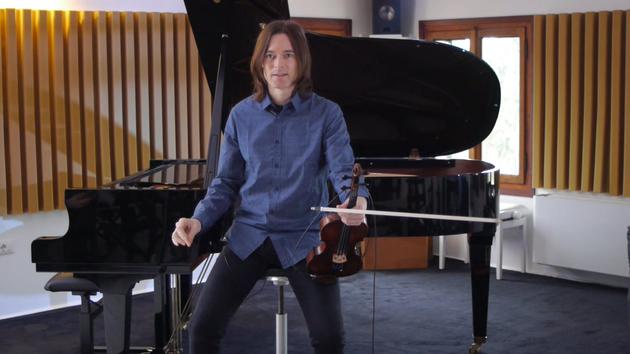 Heralded as “the pre-eminent improvising violinist of his generation,” Zach Brock is an violinist and composer whose music draws on the traditions of jazz, classical, world, and popular music. Zach received his first Grammy Award in 2017 for his work on Snarky Puppy’s album Culcha Vulcha. His acclaim as a bandleader has grown through appearances at venues such as Carnegie Hall and festivals like “Tudo é Jazz” in Brazil, while his reputation as a sideman has...  read more 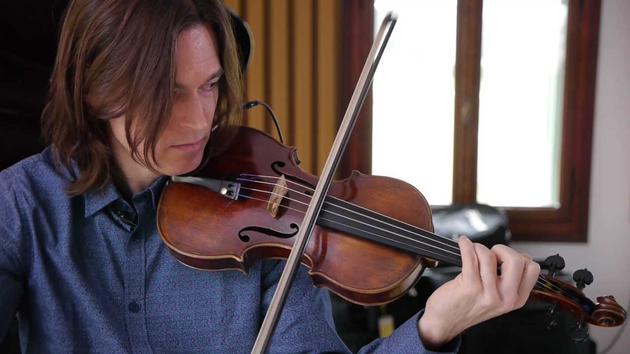