Meant To Be (performance) 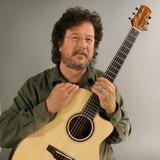 Watch Al play the tune Meant To Be on the Guitar 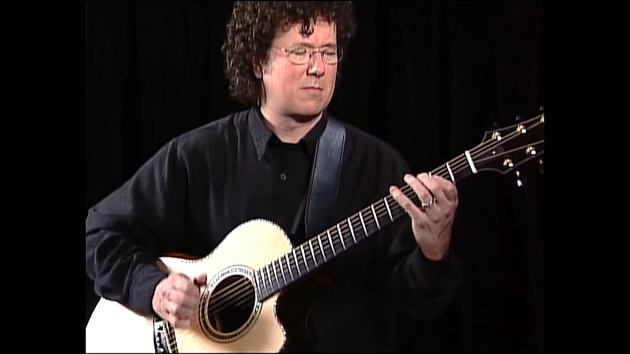 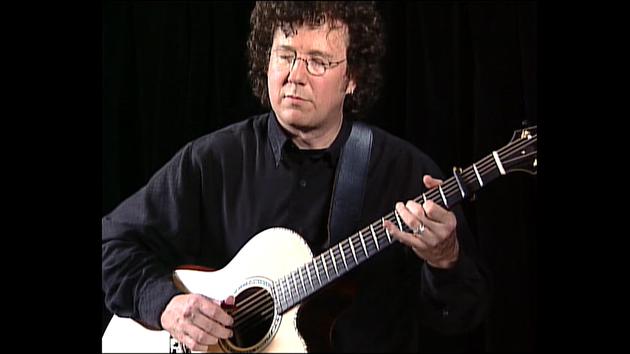