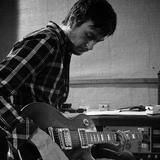 How to achieve palm muting effectively using the right hand 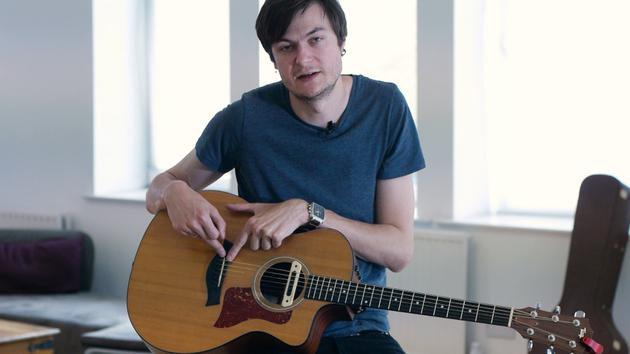 He refers to himself as somewhat a purist, a musicians’ musician if you...  read more