In this online violin lesson, Ana Chumachenco works with her student on Mozart's Violin Concerto No. 5 in A Major, K. 219. 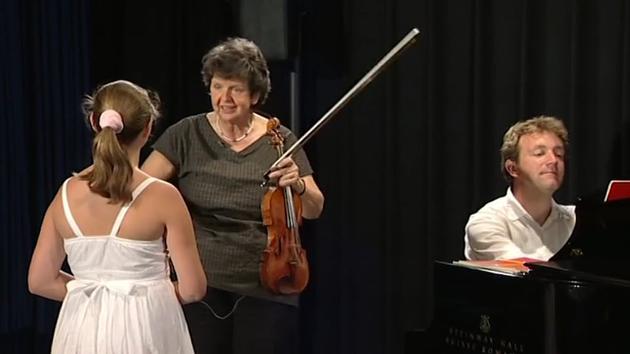 Of Russian origin but born in Italy and of Argentinean and German nationality, Ana Chumachenco started to play the violin at the age of four under the supervision of her father, a disciple of Leopold Auer, and later with Ljerko Spiller in Buenos Aires.
After achieving a remarkable career in her early years, she returned to Europe at the age of 17 to continue her studies. A year later she was awarded the...  read more 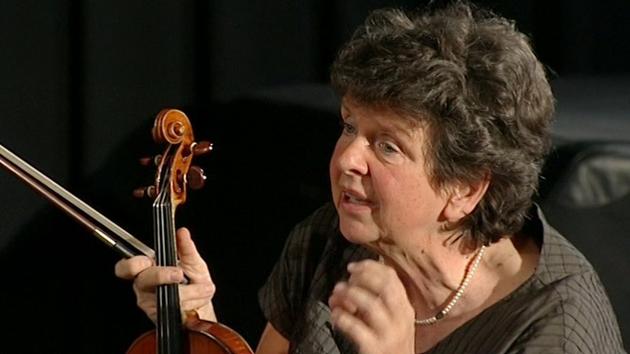