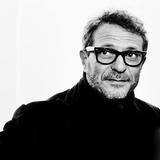 Are you musically stuck? Do you have a burning questions or want some feedback? 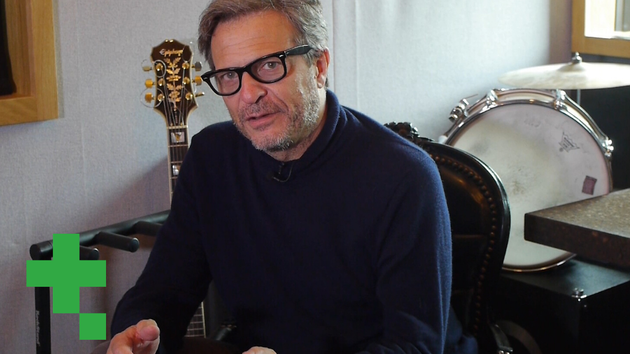