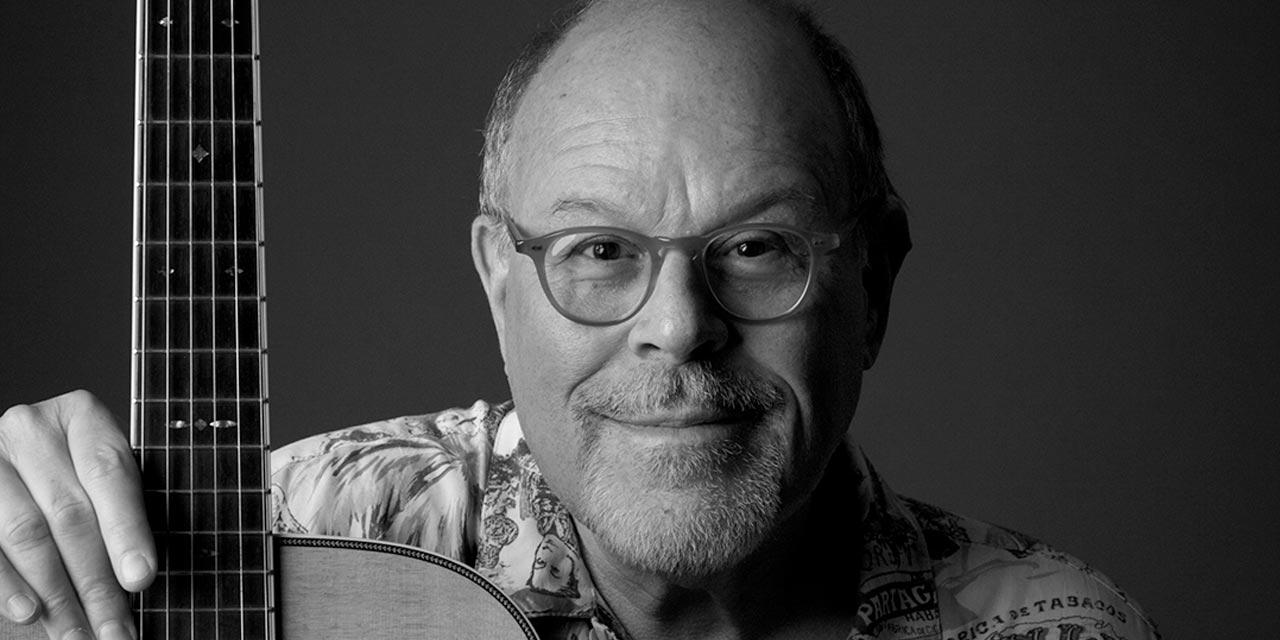 "I first met Stefan in the States years ago and we became extremely good friends. Personally, I have learned a great deal from him. Let's face it, he needs very little introduction from me as a blues artist, discographer and connoisseur in blues."