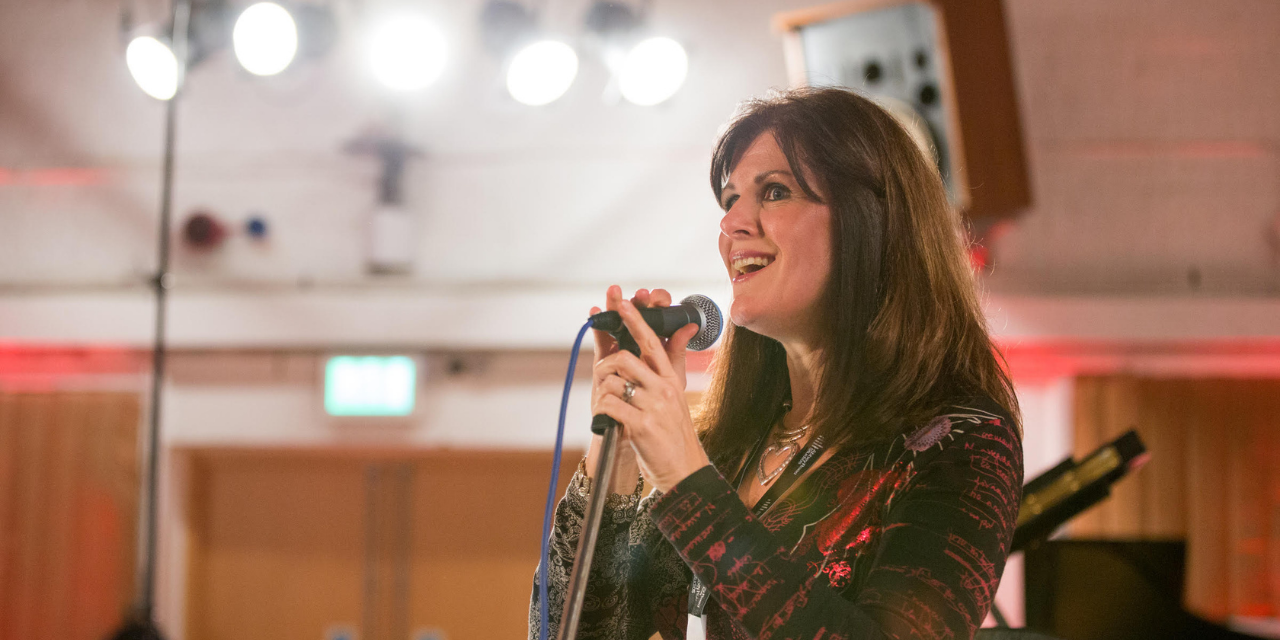 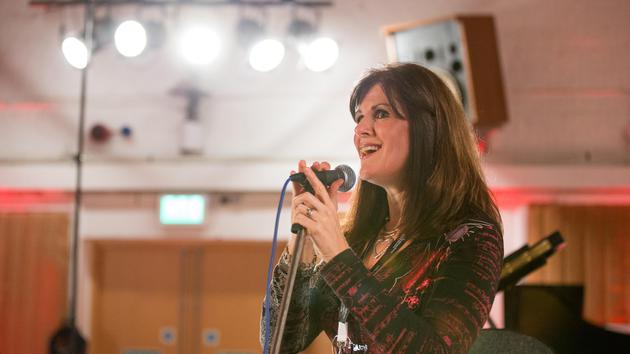 Kim Chandler MMus BMusEd is one of the world’s leading contemporary vocal coaches. She runs a busy private studio in Marbella, Spain, where she coaches an elite clientele of international stadium band singers, charting artists from every genre, professional singers and other vocal coaches online.

As a performer, Kim has three decades of high-end performing experience in both live performance and studio singing. Aside from her voice being heard on films, albums, cruise ship shows and thousands of jingles worldwide, she has also been a backing vocalist for high-profile artists such as The Bee Gees, Natalie Cole, Michael McDonald, Bjork, Michael Bolton, Leo Sayer, Rick Astley and Susan Boyle, in addition to having performed at some of London’s most iconic locations such as the Royal Albert Hall, Downing Street, Wembley Arena Stadium, the O2 Arena and Buckingham Palace. (kimchandler.com)

Kim was an MD of large corporate recording sessions at London’s Abbey Road Studios for many years and was one of the vocal coaches for audition tours of “The Voice UK”. She is regularly invited to run master classes, workshops; teacher training events and is also a regular presenter at national & international voice conferences, including being a keynote speaker in her home country of Australia.

In the academic world, Kim spent a decade in various leadership positions of the British Voice Association as Head of Communications, past President and Director. She has many years of institutional teaching experience as a Principal/Senior Lecturer at Leeds College of Music; London College of Music respectively and was the Head of Vocals at Vocaltech (now BIMM London).

Her educational work features in many masters; doctoral theses and in compendiums such as “Training Contemporary Commercial Singers” (Compton), “Teaching Singing in the 21st Century” (Springer) and “The Ultimate Guide To Singing” (TC-Helicon).

Kim is the sole creator of the internationally popular “Funky ‘n Fun” vocal exercise series used in many institutions, private studios and by many touring artists that provides the basis of this “Funky Fundamentals for Pop Singers” course (www.funkynfun.com).