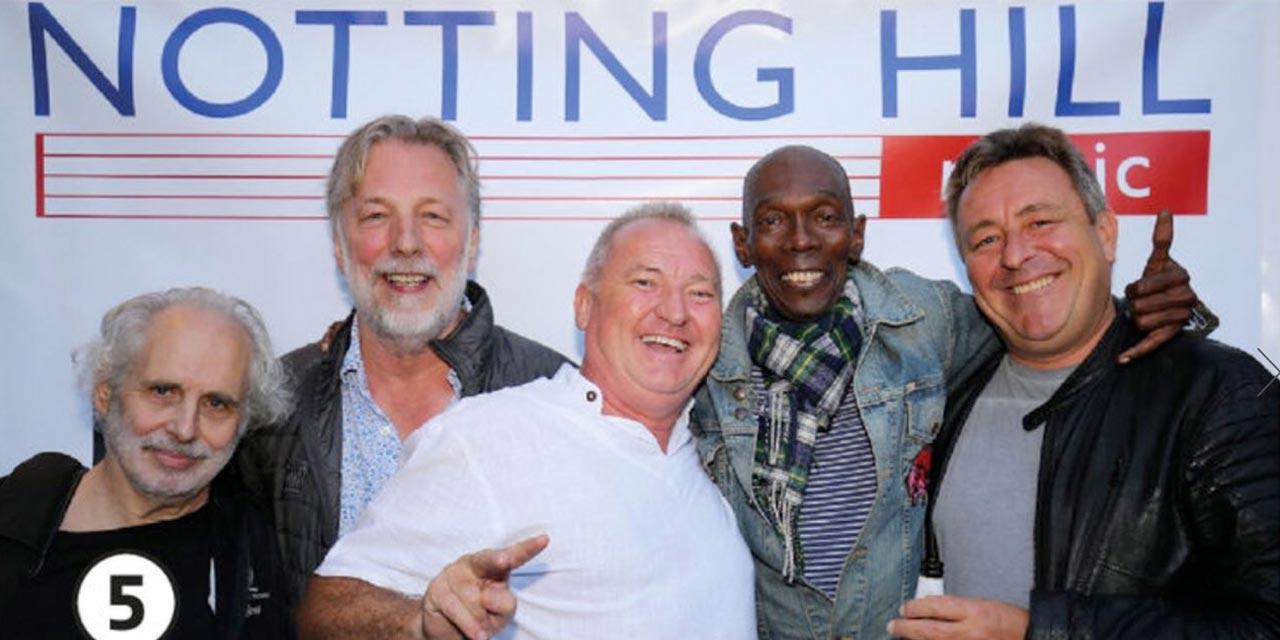 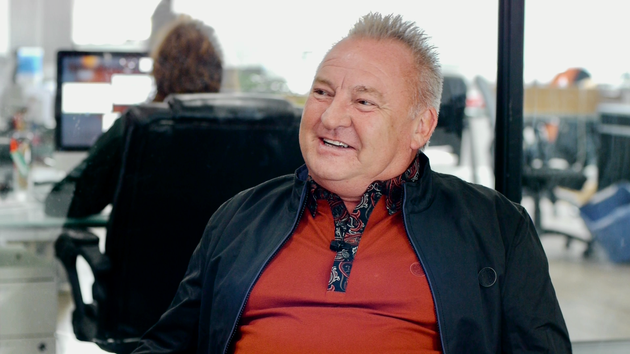 John Saunderson is the day to day contact for all writers working with Notting Hill Music. John is responsible for pitching songs worldwide to major and independent labels on behalf of the constantly increasing number of talented writers there are on their roster. John also specialises in the organising of NHM’s highly successful writing camps both in the UK and abroad.

The Notting Hill Music Group Limited is a truly international music publishing operation, based in London, Los Angeles & Nashville, with first-class representation in every corner of the globe. Founded in 1990 as the international repertoire division of the Japanese Nippon Television Music Corporation, it became Notting Hill Music following a successful management buyout in 1993 and has rapidly become one of the world’s leading independent music publishers.

The Notting Hill Music Group Limited can offer a complete range of publishing, sub-publishing, international administration and territorial publishing representation arrangements. In addition to our own extensive catalogue, the company also administers a growing number of third party music publishing companies and we are able to structure tailor-made publishing arrangements for the most demanding of clients.