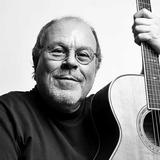 Walter Brown "Brownie" McGhee (1915 - 1996) was an African-American folk music and Piedmont blues singer and guitarist. Saunders Terrell (1911 - 1986), known as Sonny Terry, was an American Piedmont blues and folk musician, who was known for his energetic blues harmonica style, which frequently included vocal whoops and hollers and occasionally imitations of trains and fox hunts. [Wikipedia] In this rare video footage, Brownie and Sonny perform the tune "Crow Jane". 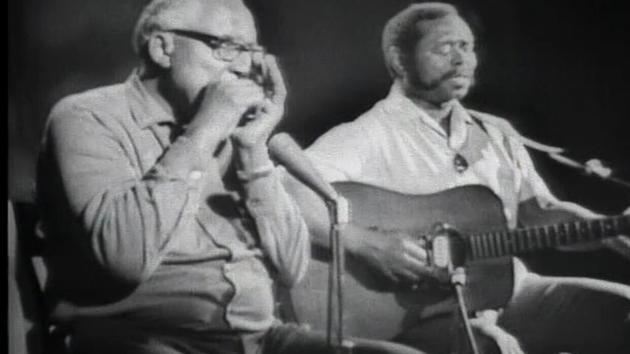